A recent regime decision has come into effect, demanding that all real estate sales in Syria are sold through public banks reports Alsouria Net. 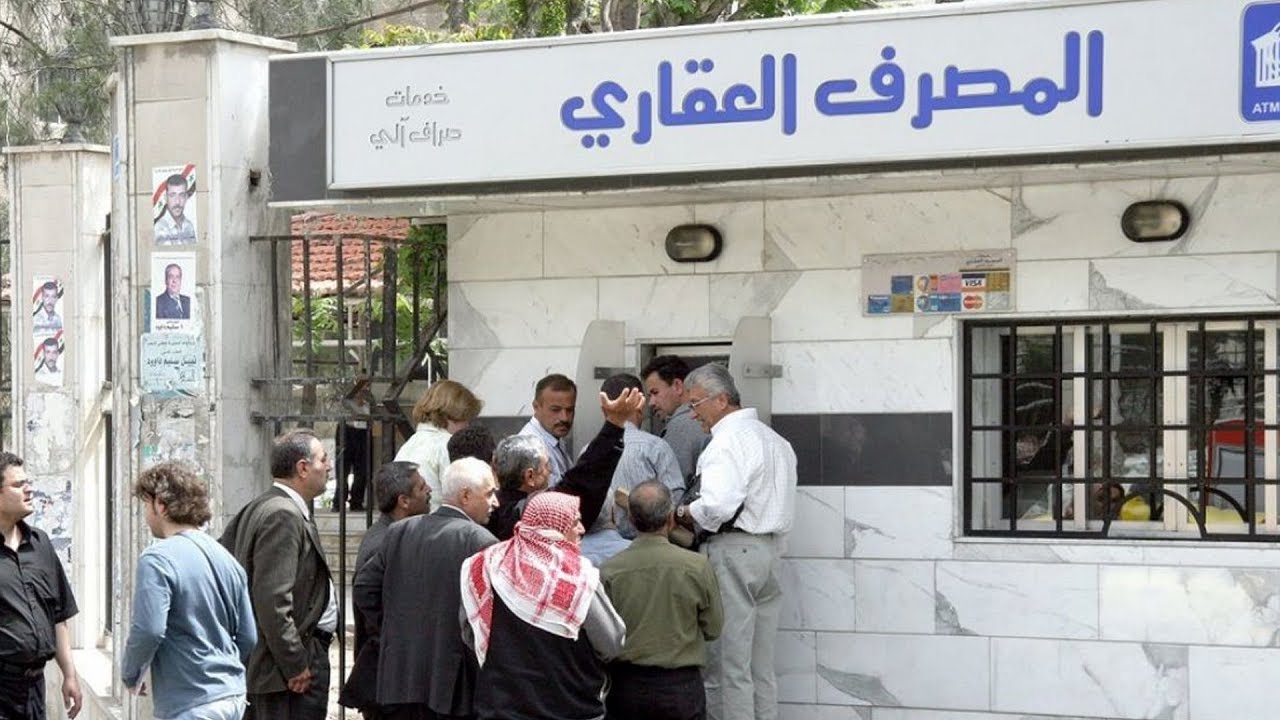 The Assad regime government has started implementing a decision for real estate in Syria to be bought and sold through public banks, in accordance with a decision recently issued by the cabinet.

The semi-official Al-Watan newspaper on Monday quoted Issam Quli, Director of Tax Legislation in the Real Estate Authority, as saying that as of a day earlier he had started recording and establishing instances of purchases and sales and property transfers in accordance with the new mechanism.

He said that, “the new mechanism requires a bank notice to transfer the value of the sold property, or a part of it, from the seller’s account to the buyer’s account,” noting that, “the first operation in the implementation of Decision No. 5 was registered in Damascus, and the process of establishing the transfer of ownership took no more than a few minutes.”

He pointed out that, “the only addition to the process of transferring ownership and registration in the real estate gazette is the banking notice of the movement of the amount from the seller’s account to the buyer.”

In the event that the contract between the two parties is not registered, despite the transfer of the price or part of it to the seller’s account, he said that, “the seller must return the sum to the buyer in a consensual manner, or the buyer will resort to the courts.”

Last January, the Assad regime government issued a decision mandating the completion of contracts for the purchase of real estate and cars in Syria by payment through public banks, starting in mid-February.

Decision No. 5 obliges authorized public authorities to register the ownership of real estate and vehicles of all kinds—including at the real estate registry and with the public transport directorates in Syrian cities—and for the notary public not to document sales contracts before obtaining a notice of payment of the property or vehicle, or part of the amount, into the bank account of the owner, the owner’s heirs, or to the court, in the absence of heirs.

The move falls within the framework of the Assad regime’s attempts to limit all commercial transactions to Syrian pounds and not the US dollar.

Over the past few days, the independent lawyer, Aref al-Shaal, explained the regime’s goals with the decision.