Syrian economists have suggested that the ongoing spread of coronavirus could have a major impact on the Syrian economy writes Iqtissad. 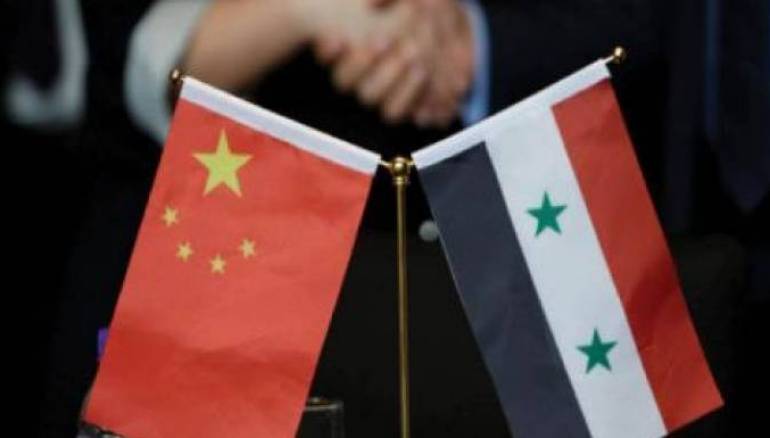 Coronavirus will have a major impact on the Syrian economy amid cuts in Chinese production and exports, according to a Syrian business portal.

Majed Sharaf, the director of the al-Joudeh Group for Studies and Consultation, told  Al-Iqtisadi that the Syrian economy may witness a 50 percent decline, if the Chinese isolation measures to limit the spread of the virus, are maintained for three months, with Chinese products contributing to more than 60 percent of the Syrian market.

If the situation in China continues, the symptoms of recession in Syria may come to light in about a month. The markets will witness an inflation in Chinese products that currently dominate the market, be it electrical tools or electronics and all other commodities.

“At a governmental level, the repercussions of the coronavirus crisis will be more intense. If there are signed tenders, the deliveries will certainly be at a risk of delay, which would cause great losses to Syria.”

The coronavirus crisis came as Syrian business associations continue to be affected by the falling value of the Syrian pound.

Joseph Daher, a Syrian-Swiss economist told the Financial Times that the pound’s decline highlights the vulnerability of Syrian markets to shocks, notably the worsening banking crisis and dollar shortage in neighbouring Lebanon, which has disrupted Syrian imports, strangled remittances from Syrian refugees and sparked panic in Syrian foreign exchange markets.

China’s central bank last Sunday said it would pump 1.2 trillion yuan (173 billion dollars) into the Chinese economy as it ramps up support for a nationwide fight against a deadly virus that is expected to hit growth, according to AFP.

The virus has now infected over 34,546 people in China and claimed over 722 lives.

China’s central bank urged financial institutions to provide “sufficient credit resources” to hospitals and other medical organisations, among other measures.

The move to inject liquidity into its financial system comes as the virus threatens to take a toll on an already slowing economy.

China saw economic growth of 6.1 percent last year, the slowest in around three decades. Analysts are warning this could weaken further if the spread of the SARS-like virus goes on for an extended period.