At a gathering at St Peter', Pope Francis has led prayers for the people of Idlib and expressed his sorrow for the situation in the region writes Asharq Al-Awsat. 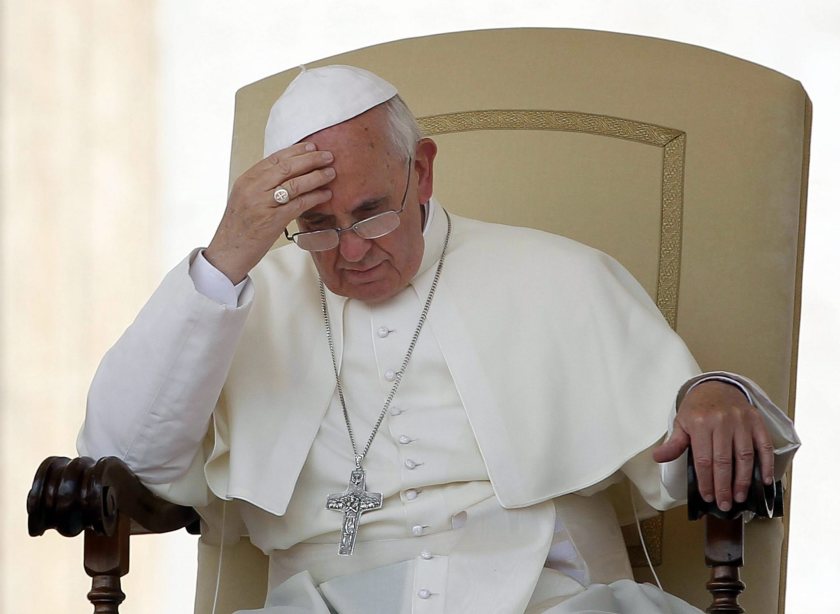 Pope Francis called on Sunday for respect of humanitarian law in Syria’s Idlib province, amid an escalation of a Syrian regime offensive that has displaced more than half a million in two months.

He told tens of thousands of people in St. Peter’s square that the reports from Idlib were “painful … particularly regarding the conditions of women and children, of people forced to flee from a military escalation.”

“I renew my heartfelt appeal to the international community and all parties involved to use diplomatic means, dialogue and negotiations, in respect of international humanitarian law, to safeguard the lives and fate of civilians,” he said.

He then led the crowd in a special spontaneous prayer “for this beloved and martyred Syria”.

Turkey has reinforced its military presence in the area, saying the advances by Russian-backed Syrian troops and their allies threaten a fresh humanitarian disaster.

The crisis risks driving another wave of potential refugees to Turkey’s southern border, and Ankara has threatened to act unless there is a pull back.

Turkey and Russia support opposing sides in Syria’s nearly nine-year war, but have forged a series of agreements since 2017 aimed at containing the bloodshed.

Turkey already hosts 3.6 million Syrian refugees and President Recep Tayyip Erdogan threatened this week to repel the Russian-backed Syrian forces unless they withdraw from the region.