The head of the opposition delegation to the Constitutional Committee has said that the work must continue, to alleviate the suffering of the Syrian people writes Zaman Al Wasl. 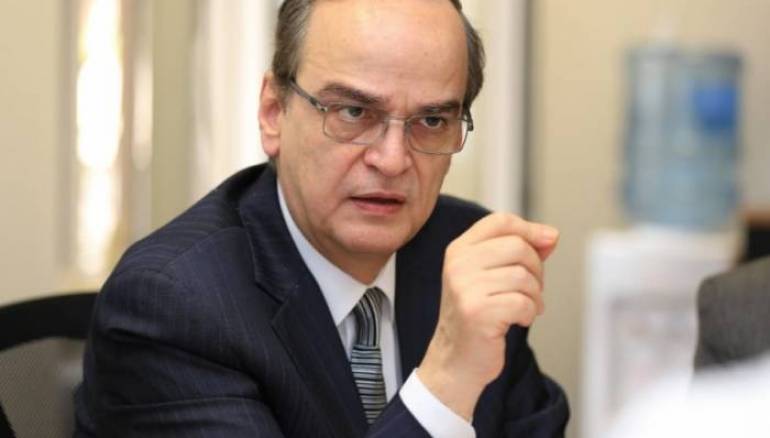 In his latest statement, the UN Special Envoy to Syria, Geir Pederson, has expressed his hope to resume the dialogue concerning the Constitutional Committee, which has stirred the reaction of many concerning the Syrian issue, opening new speculation about the constitutional process.

Hadi al-Bahra, head of the Constitutional Committee for the Syrian opposition, said that the two parties have agreed on an agenda for the proceedings of the committee, with no delay nor repetition of what occurred previously. “Every delay aggravates the Syrians’ suffering and economic deterioration.” He stated his hope for a broad regional and international consensus to push for the success of the committee’s work.

Bahra also explained that nothing has changed concerning the readiness of the opposition negotiating team, and that the Negotiation Commission is overseeing the opposition’s Constitutional Committee.

The head of the Constitutional Committee has rejected the opposition that is considered by some a failure. “While we understand the pain of our people, success lies in addressing Syria as a whole and for the first time creating a political and popular position that represents all Syrians, in order to bridge the rift, end the bloodshed, and preserve what is left of our nation’s structure in the face of a tyrannical regime that has brought the country to the brink of collapse. The committee has succeeded in providing this. We want a system of government that guarantees a free and dignified life and laws that achieve justice and democracy for all, even for those loyal to the regime, under a fair and independent judicial authority guaranteeing the rule of law. What we want is equal citizenship and a separation of powers.”