Following the announcement of two decrees related to the Syrian pound, the Interior Ministry has announced plans to pursue those in violation reports Hashtag Syria. 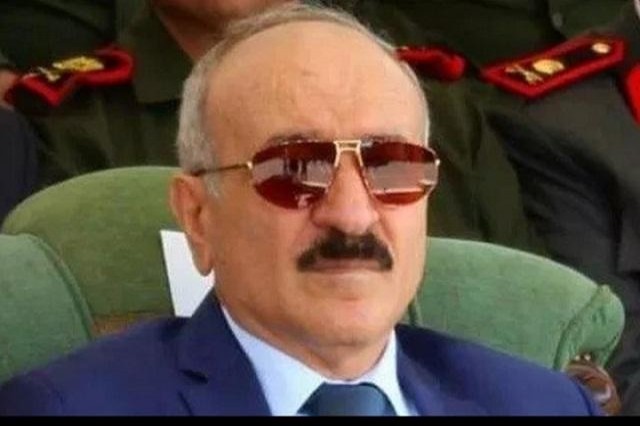 The Interior Ministry held a conference to discuss the implementation of two decrees issued by President Bashar al-Assad regarding dealing in currencies other than the Syrian pound (such as the dollar) and false information which has caused a decline and instability in the currency.

On its Facebook page, the Interior Ministry said that the interior minister, General Mohamed al-Rahmoun, held a meeting with specific officers in the Interior Ministry to discuss executive mechanisms to implement the terms of the two decrees and to generalize the measures necessary for all police units in all the provinces to take.

The interior minister during the conference called for serious work to be done to uproot the crimes stipulated by the decree, in terms of dealing in other than the Syrian pound.

He also stressed the need to coordinate with the Syrian Central Bank to apprehend those who have committed these crimes and to focus on controlling violators of the alleged crime and not relying on malicious information.

With regards to the decree related to publishing false news affecting the national currency, the minister called for tracking media and social media pages that spread information, or republish it, or publish fabricated facts, and to reveal who is behind it, and to apprehend them and take legal measures against them.

Minister Rahmoun said that these measures and prosecutions would be applied to all violators, whatever their position.

The minister said in a television interview with Syrian TV that the ministry had designated two numbers to receive complaints, 2211001 and 2211002, saying that they would deal with any information related to cases of the utmost seriousness, scrutiny and with full confidentiality to pursue the violators.

He said that the branches responsible for tackling digital crime in all provinces would monitor hostile pages on social media that manipulate the dollar price and convey fabricated numbers, as well as pursuing owners of local pages that spread false information, and send them to the judiciary.