A new report by the Action Group for Palestinians of Syria has highlighted the appalling treatment suffered by Palestinians in Syrian regime prisons. 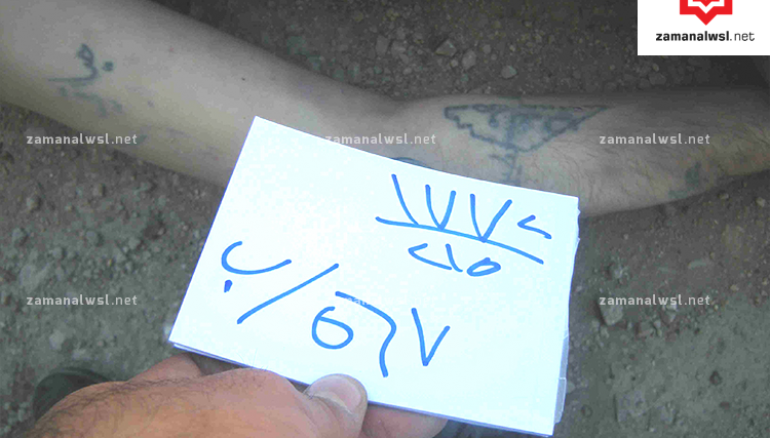 The Action Group for Palestinians of Syria (AGPS) has documented the death of 616 Palestinian refugees under torture in Syrian government prisons since the outburst of bloody warfare.

1,780 Palestinian refugees have been secretly held behind Syria’s prison bars, among them 109 women and girls along with dozens of minors.

Field reporters believe the real numbers to be far higher due to the government’s reticence to reveal the names and fate of Palestinian captives and the families’ fears of disclosing their relatives’ names over retaliation concerns.

According to affidavits by ex-detainees, Palestinian refugees have been subjected to harsh psycho-physical torture tactics, including electric shocks, heavy beating using iron sticks, and sexual abuse.

Such practices also breach the Declaration on the Protection of Women and Children in Emergency and Armed Conflict of 1974, Article 5, which criminalizes all forms of torture and mistreatment against women and children.

According to the International Conscience Movement, an NGO, more than 13,500 women have been jailed since the Syrian conflict began, and more than 7,000 women remain in detention, where they are subjected to torture, rape and sexual violence.

Since the revolution, about 1.2 million Syrian citizens at some point have been arrested and detained in the regime’s detention centers, including 130,000 individuals who are still detained or forcibly disappeared by the Syrian regime, the Syrian Network for Human Rights (SNHR) said.

At least 4,671 people were arrested by the Syrian regime and other warring factions in 2019.

The Syrian regime has been practicing 72 torture methods against detainees in security chambers and military hospitals, the SNHR said last October.

The eight-year-long war has claimed the lives of hundreds of thousands and forced 13 million people from their homes, half of whom have left their shattered homeland.