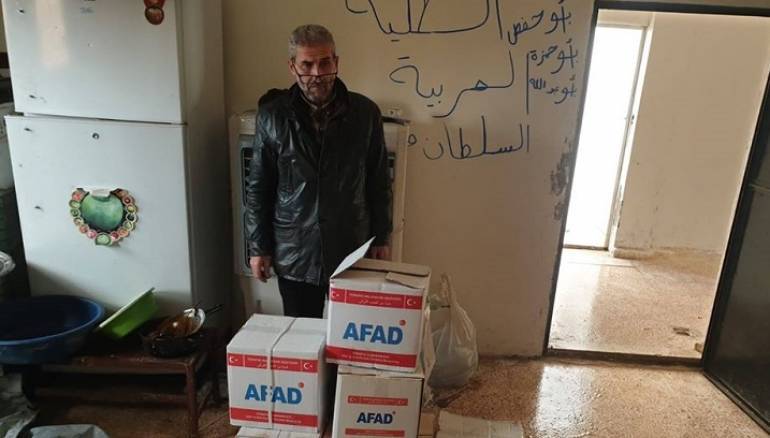 A group from the al-Hamza Division, a key unit in the Turkish-backed Syrian National Army, has tortured a telecommunication engineer who refused to unlock smart phones ‘confiscated’ from the residents of Ras al-Ayn town, a source told Zaman al-Wasl.

The owner of a mobile phone store said he was subjected to three days of torture and severe beatings by al-Hamza Division fighters after he refused to unlock stolen smartphones.

People in the border town have reverted to using old mobile phones for communication, after smartphones were confiscated and their owners tortured, under the pretext of having pictures of relatives recruited by the Kurdish People’s Protection Units.

Turkey and the National Syrian Army launched a cross-border military offensive into neighboring Syria on Oct. 9, 2019, with the aim of pushing the US-backed Syrian Democratic Forces (SDF), an amalgam of Kurdish-led militias, away from its border.

The operation that grabbed a 120-kilometre-long (70-mile) stretch of Syrian land along the frontier, left hundreds dead and caused 300,000 people to flee their homes, mostly from Ras al-Ayn.

Syrian National Army fighters have been blamed for a growing ledger of abuses against the local population, residents say, undermining Turkey’s stated goal of creating a “safe zone” for civilians, according to the Washington Post.