Despite the area being under the control of America and the SDF, the Syrian Arab Red Crescent have delivered food and aid to the residents of al-Shadadi in Hassakeh province writes Sputnik. 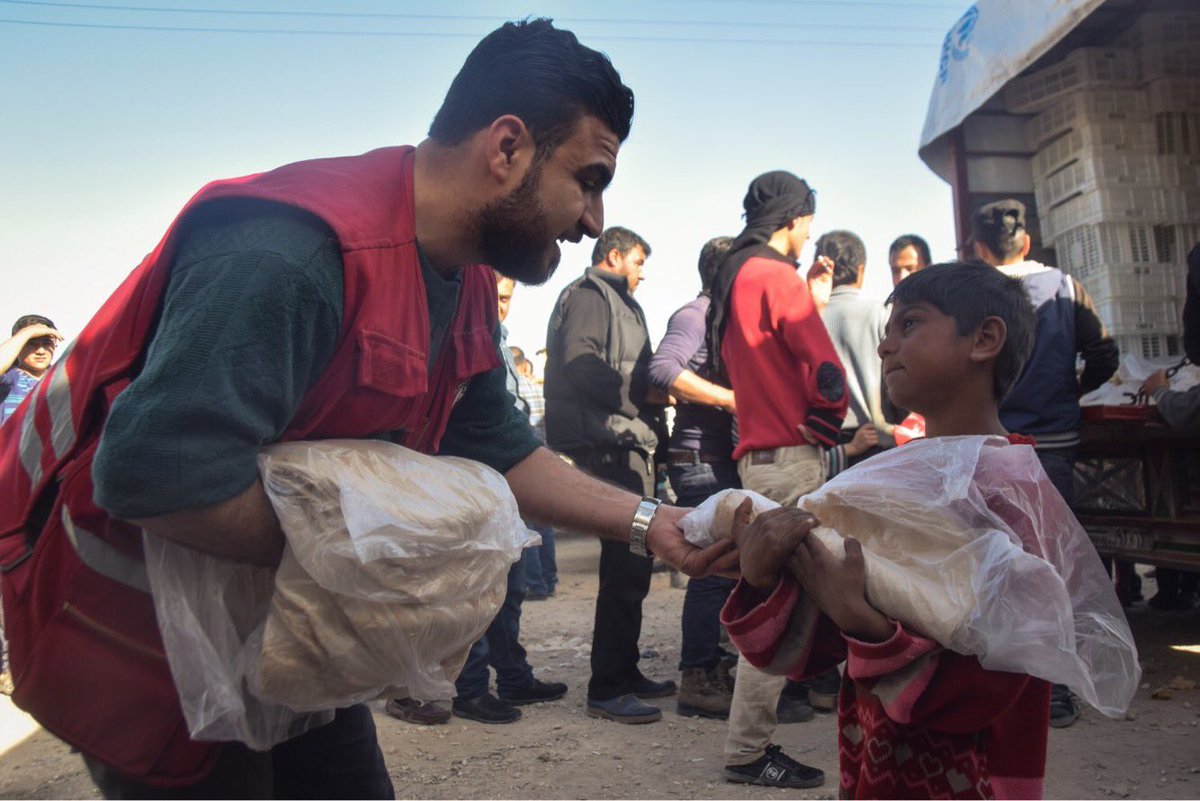 A team from the Syrian Arab Red Crescent has managed to access the city of al-Shadadi in the south of Hassakeh province with the aim of delivering humanitarian aid for the first time since 2011 to the oil city, which is controlled by American forces and the Syrian Democratic Forces.

Sputnik’s correspondent said that the, “Syrian Red Crescent had sent aid convoys to the city of al-Shadadi in southern Hassakeh, and distributed aid in the city, where the Red Crescent had not entered for eight years.”

There are 7,500 beneficiary families in 22 villages and population centers, with each family receiving a food basket, health basket, cans, children’s clothes and a welfare basket, offered by the International Committee of the Red Cross and Red Crescent.

The Red Crescent is considered an independent organization but its administration in Syria is under the control of security agencies and influential figures who control how it works, which does not exclude their being people with consciences among its workers.