The price of the dollar compared to the Syrian pound took a surprising turn on the black market, as events in Lebanon and Iraq start to affect Syria writes Sputnik. 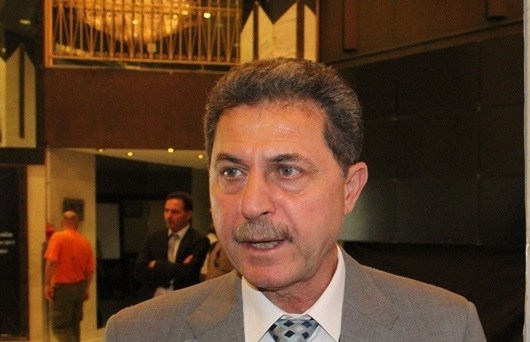 The head of the board for the Syrian Commission on Financial Markets and Securities, Abed Fadliyeh, said: “There are non-objective political causes outside the will, powers and capacities of Syrian official and government agencies, including the Central Bank.”

He added: “All of this is expected and well-known in wartime conditions in any country in the world, and we in Syria are no exception. The exception is the oppressive unilateral siege and the sanctions which have escalated for more than six months against Syria under America’s so-called ‘Ceasar Act,’ which includes imposing an unprecedentedly harmful siege and sanctions, which have focused on restricting the movement of foreign currency and on the energy sector.”

Fadliyeh continued that: “What’s striking in these sanctions, is that the strength of their application and effectiveness is different in a negative way from any other Western or American sanctions on two levels. First, the goal of restricting the Syrian energy sector is not theoretical, but realistic and real, given the presence of American soldiers at the most important Syrian oil wells. The second difference from the theoretical threats of sanctions in the past is that the restrictions on the supply and movement of foreign exchange is no longer limited to Syria, but also includes its neighbors in Lebanon and Iraq.”

With regards to the direct impact of Lebanon’s events, especially on Syria’s economic situation, Fadliyeh emphasized that the Syrian business sector had been carrying out import and export activities aimed at overcoming the blockade and sanctions, operating through Lebanese territory and banks, and through Lebanese citizens, companies known as intermediary companies, that were established for this purpose. But after the events in Lebanon, all of this has gone the other way, with Lebanese businessmen relying on foreign currencies purchased from the Syrian foreign exchange market and through Syrian intermediary companies that were established for Lebanon’s benefits, which has been disabled by these events.”