Hospitals in areas controlled by Turkish forces are unable to meet the needs of locals due to a to lack of security and equipment writes Zaman al-Wasl. 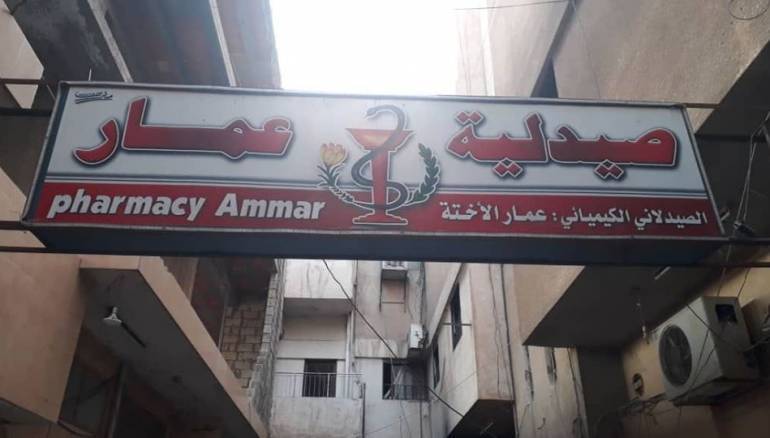 The health sector in the border town of Ras al-Ayn has been seen continued deterioration since Turkish military operations began on Oct. 9, 2019, sources told Zaman al-Wasl.

Private hospitals are out of service due a to lack of security and equipment, despite the Turkish army’s attempts to maintain them.

On Oct. 9, 2019, Turkey and the National Syrian Army launched a cross-border attack against Kurdish-held areas, grabbing a 120-kilometre-long (70-mile) swathe of Syrian land along the frontier.

The operation left hundreds dead and caused 300,000 people to flee their homes, in the latest humanitarian crisis in Syria’s brutal nine-year war.

Medical services in Ras al-Ayn are limited to simple examinations and pain medication provided by Turkish medical staff at the National Hospital, which transfers injuries and difficult cases to Turkish hospitals.

The Syrian National Army has seized medications in most pharmacies, making it difficult to acquire and forcing people to go to Tel Halaf, where there are six pharmacies working, including one working full time. Most of the looted drugs are being stored in warehouses belonging to military units, scattered within the neighborhoods of the city.

Abou Mohammed, 70, said he had been visiting the National Hospital in Ras al-Ayn for a month after being displaced from his village in Ras al-Ayn during clashes between the National Army and YPG. He said that during his visits to the hospital and after waiting in long queues, the Turkish doctors gave him painkillers and told him to go home. “There is no imaging equipment or medical tests. So, whenever, I go for an appointment, they prescribe me blood pressure pills and then send me to Tel Halaf to buy them,” he explained.