Qadri Jamil has said that the delegations from regime and the opposition have demonstrated irresponsible behavior during the second round of the Constitutional Committee writes Enab Baladi. 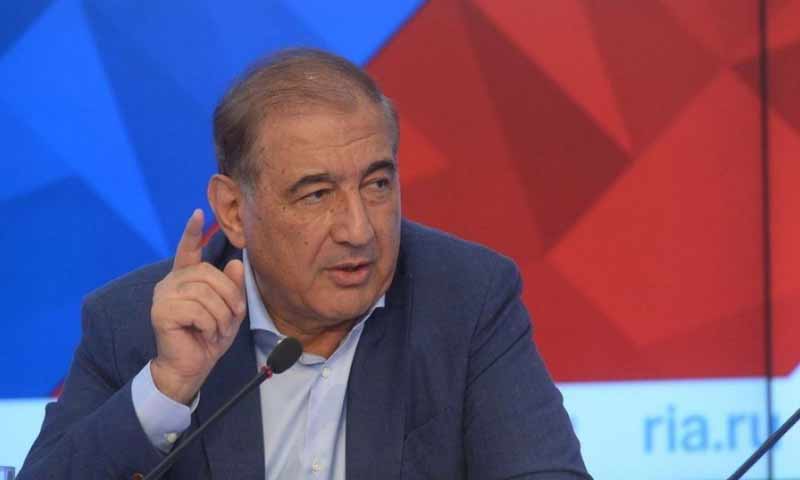 The head of the Moscow platform, Qadri Jamil, has accused the opposition and regime delegations of derailing the convention of the second round of meetings of the Constitutional Committee.

On Tuesday, Jamil said in a press conference in Moscow that the two delegations had demonstrated irresponsible behavior during the second round.

Jamil’s statements were followed by the platform issuing a statement about the political solution being “the only cure.”

The statement said that the second round of the committee’s meetings had been overwhelmed by “pointless media jousting” and “using preconditions pursued as usual by extremists on both sides.”

The second round of the committee closed on Friday without any meeting being held because of the Syrian regime delegation refusing to enter into a discussion of the items of the constitution in accordance with the agenda put forward by the opposition delegation.

Meanwhile, the regime delegation put forward an agenda to discuss what it called, “the national principles of concern to the Syrian people” and called for a condemnation of foreign and in particular Turkish interference, for a lifting of the blockade on Syria, and for considering everyone who bore arms against the state a terrorist.

Jamil said that, “not everyone who took up arms against the Syrian state is considered a terrorist,” adding that, “the terrorists are those who have been internationally categorized”

Jamil renewed his call for moving the work of the Constitutional Committee into Syria, describing this as an “urgent need,” and saying that all the pretexts for not moving the committee’s work to Syria were “rejected.”

He called on the United Nations to give guarantees and to protect Constitutional Committee members in the event that they go to Damascus.

The Negotiations Committee called on the platform to name a replacement before the second round without a response from the platform.

The Moscow platform has been accused of carrying out Russia’s agenda under the name of the opposition and more than once of impeding the Negotiations Committee’s work, as it has rejected discussing Assad’s fate, a matter which the committee considers to be “fundamental” to any transitional period.