Due to the ongoing currency crisis, the 2020 budget has shrunk since it was originally presented to the People's Assembly writes Iqtissad. 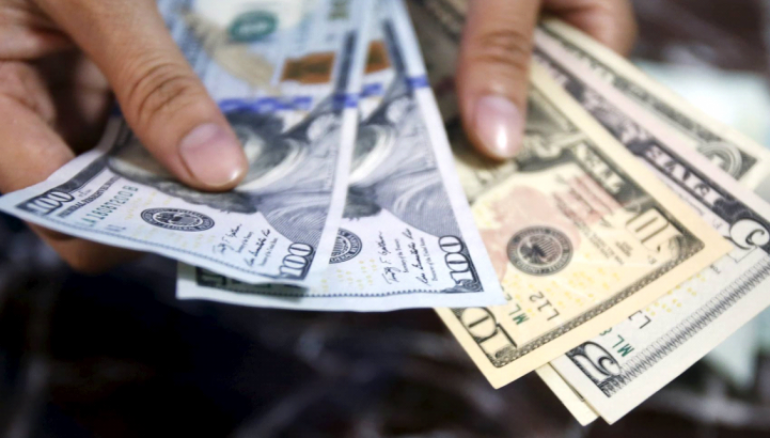 Thirty days have passed since the regime’s budget was submitted to the People’s Assembly and its final approval on Tuesday. However, as the Syrian pound plummeted to an all-time low, the budget suffered around a 1 billion dollar drop.

On Oct. 27, 2019, the People’s Assembly was presented with next year’s budget of 4 trillion Syrian pounds, equivalent to 6.1 billion dollars according to a then estimated exchange rate of 650 pounds to the dollar.

On Nov. 26, 2019, the Council approved the budget, which has subsequently suffered a decrease of about 1 billion dollars due to the recent collapse of the Syrian pound, which is now 760 pounds to the dollar. The regime’s budget is now valued at 5.2 billion dollars.

While the regime boasts that the 2020 budget is 120 billion pounds more than the previous year’s, the calculation of the rate of inflation, the decline in the value of the pound and the rapid increase in prices, reveals that the new year’s budget will be about a third less than that of 2019.