Iran-back militia members were arrested by the regime and accused of drug dealing and kidnapping writes Baladi News. 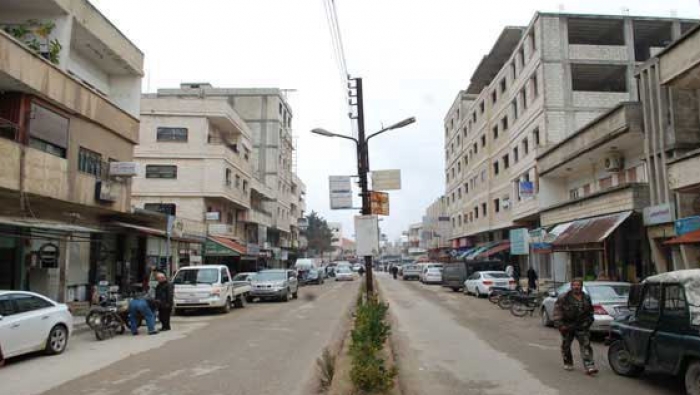 Regime security arrested a number of members of Iran-backed militias who had been carrying out kidnapping, theft and drug dealing in the Masyaf area in the Hama countryside.

Loyalist pages reported that security agencies in the Masyaf area arrested six local militia members who had been carrying out drug dealing and kidnapping, and were in possession of four rifles, ammunition containers, and wireless and mobile comms devices, as well as 100 pills and a quantity of cash.

The police and security agencies in Hama, backed by Russian forces, have recently pursued and arrested many Iran-backed militias who carried out kidnapping and theft.

Many bases of the Iranian Revolutionary Guard are in the Masyaf area and some local and foreign militias backed by Tehran have been hit by Israeli bombardments multiple times.