So that the election of a new head does not interfere with the work of the constitutional committee, Nasr al-Hariri will stay on for the time being writes Zaman Al Wasl. 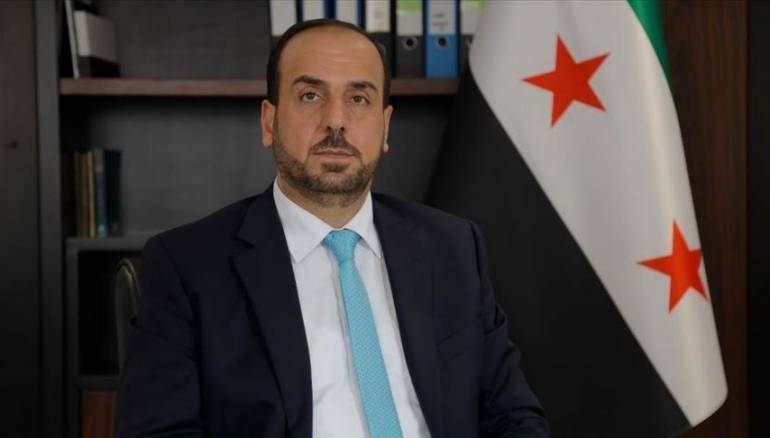 Monday’s meetings of the constitutional committee in Geneva, enforced its agenda on the elections of the Chairman of the Negotiating Body, Dr. Nasr Hariri, in accordance with the rules of procedure of the negotiating body, which stipulate that the term of office for the chairperson shall be one year and may be extended for another year.

Sources from the negotiating body said that Hariri’s office, whose second term expires on Monday, has been extended due to the work of the second round of the committee in Geneva, and because its work is still in its infancy. So, to avoid the impact of an election on the progress of the constitutional process, the majority have agreed to postpone the elections for three months, until the work of the constitutional committee has stabilized.

“There are no guarantees offered to the Syrians. However, the international community’s handling of the Syrian cause does not suggest a determination to find a solution,” said one member of the committee.

“What has been proven is that Assad recites what Russia dictates. In recent interviews, this was evidenced in many of his statements, that were changed to be consistent with the Russians. We are anticipating an international pressure on Russia.”

The head opposition delegation to the Constitutional Committee, Hadi al-Bahra, said on the eve of the first round that, “there is no timetable, the committee will work continuously to develop possible constitutional contents to be discussed at a later stage and approved or revised.”