The US has deployed mechanized forces to oil fields in northeastern Syria, but apparently will not profit from any sales writes Anadolu News Agency. 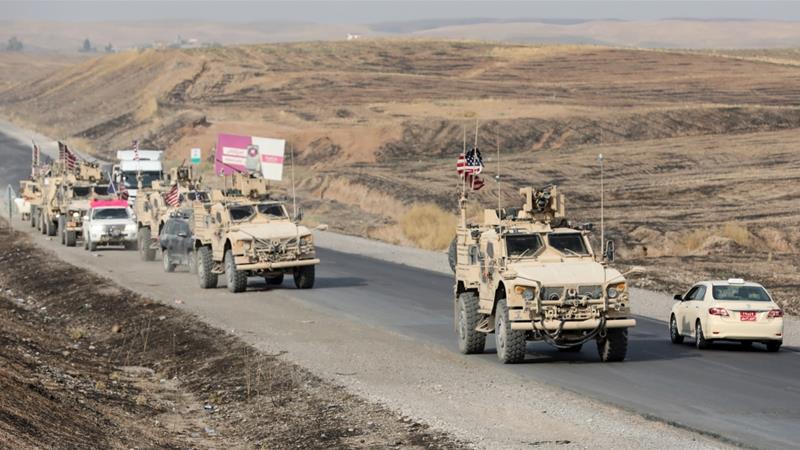 Revenues from northeastern Syria’s oil fields will be directed to the YPG/PKK-led Syrian Democratic Forces (SDF), the US said Thursday.

“This is going to the SDF,” he said during a news conference in which he maintained US support for its main partner in Syria.

The oil fields have been at the center of attention following President Donald Trump’s withdrawal of American forces from northeastern Syria. Trump has since back-pedalled on the full withdrawal he announced, acknowledging some troops will stay in the region “to secure the oil.”

The US has deployed mechanized forces to accomplish the task, but the mission has raised thorny legal questions over what authority Trump has to direct the mission, and what its ultimate aim.

The Pentagon maintains the effort is focused squarely on denying the Islamic State (ISIS) from accessing the revenues it once used to help it sprawl across and cement its grip on the region.

ISIS, however, has been significantly degraded from the force that once captured and ran the oil sites. And with Russia and the Syrian regime now in the region, questions have been raised over whether the ultimate objective is denying them, not the terrorist organization, from benefiting from Syria’s natural resources.