A football club in Syria has told its younger players that they are prohibited from dying their hair writes Hashtag Syria. 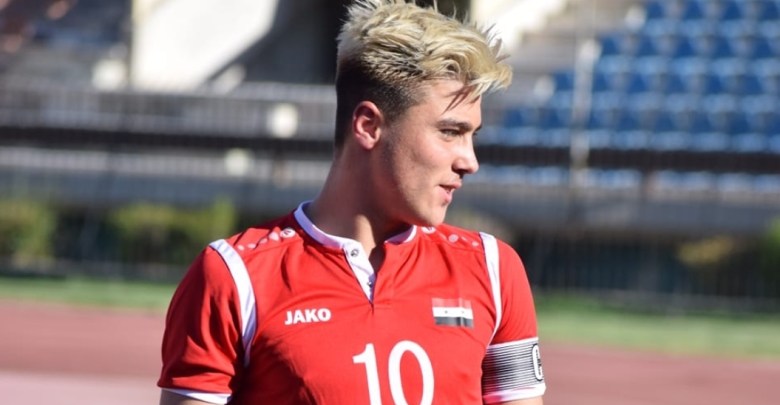 Mufeed Yazbek, the head of the board of the Al-Ittihad Club, issued a decision forbidding any player on the team from dying his hair, because this violates their morals, customs and values, according to the text of the decision.

Yazbek told Hashtag Syria that this decision was not directed against the men’s team but at the young age groups, the “cubs and juniors” and that with this decision they could control “intrusive phenomena” in society, as he put it. He said that the decision was a principle to educate these groups, because dying hair was not acceptable in our society, according to the club head.

The question remains: Since when has there been restrictions on playing sports?

Will hair color affect performance? And will they soon issue a decision to unify hair cuts? Or will we be free to choose our own haircut? Athletes must wonder!