In light of the Turkish attack on northern Syria, the Kurdish Future Movement has called on groups to freeze its membership of coalition opposition reports Etihad Press. 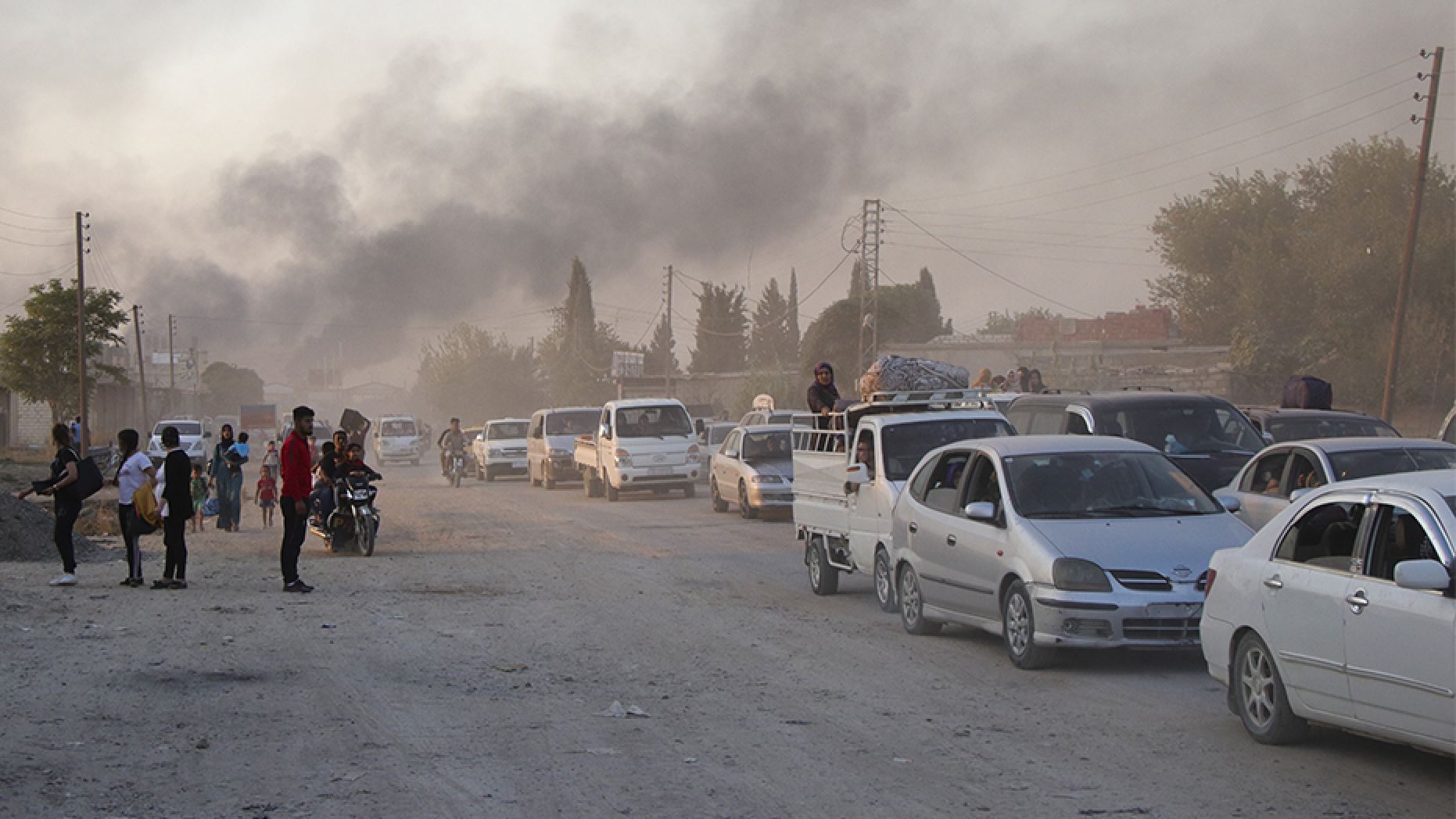 The Kurdish Future Movement in Syria issued a statement that called on the Kurdish National Council to freeze its membership in the opposition Coalition and the Negotiations Committee in rejection of the Turkish military operation in northern Syria.

The movement said in a statement: “What is happening in northeastern Syria is a repetition of the Afrin scenario and is a threat to all parts of Syrian Kurdistan.” It continued that, “All Kurdish political forces, civil society organizations and activists must carry out diplomatic efforts and organize demonstrations in front of all American diplomatic missions and call for international protection to be provided for civilians” in the targeted areas.

The statement said that the movement was, “one of the parties that backed the Kurdish National Council being in the Syrian opposition bodies and organizations to carry out diplomatic work and achieve the demands of Syrian Kurds.”

The Kurdish Future Movement continued by saying that after the start of “this military action, with participation by the National Army of the Interim Syrian Government, which the Coalition formed, the presence [of the Kurdish National Council] in the opposition bodies makes it a party to this act.”

The movement continued: “Therefore we call on the Kurdish National Council to freeze its membership in the Coalition, the Interim Government, and the Negotiations Committee, as well as in the constitutional committees. We also call for immediate diplomatic action and for all international forces to secure international protection for civilians. We call on you to monitor the events and if there is a repetition of the Afrin scenario, to withdraw from these bodies.”

The statement also called on all Syrian Kurdish political forces and the Kurdish National Council to immediately intensify efforts to find ways for their military forces to handle the protection of the area as soon as possible and to form an administration for the area to act as an alternative to the administrations formed by the Democratic Union Party. It called on Turkey not to settle scores with the Kurdistan Workers’ Party at the expense of civilians—and especially Syrian Kurds.

The statement said that the current Turkish policies were “hostile to all Syria’s Kurds” and called on Turkish authorities to “work to build trust and neighborly relations with Syria’s Kurds.”