At a meeting in Riyadh, former Syrian National Coalition president Hadi al-Bahra was named as co-president for the opposition's side of the committee reports Al-Modon. 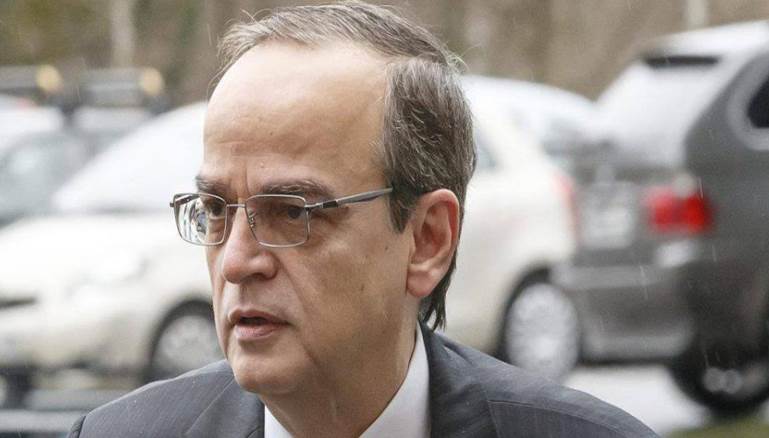 Al-Modon’s sources have said that the opposition list for the Syrian constitutional committee is moving to appointing former Syrian National Coalition president Hadi al-Bahra as co-president for its side of the committee, after near-consensus was formed before Wednesday’s meeting in the Saudi capital Riyadh.

Hadi al-Bahra was born in Damascus in 1959 and holds an industrial engineering degree from Wichita University in the United States. He joined the opposition coalition after an expansion on May 30, 2013, and was selected as part of the independents bloc and then elected a member to the coalition’s political bureau, where he later became its secretary. In January 2013, the coalition appointed him as a senior negotiator for the Geneva 2 conference. He was then elected coalition president with a majority vote of 62, replacing Ahmed Jarba at a meeting in Istanbul in July 2014. He remained as president until January 2015.

On Tuesday, the Security Council issued a statement that welcomed the Syrian government’s agreement with the opposition Negotiations Committee to form a “credible, balanced and inclusive” committee facilitated by the United Nations in Geneva.