With the US withdrawal, Iran is looking to make good on its Syrian investments and secure the resources present in northeastern Syria reports Al-Modon. 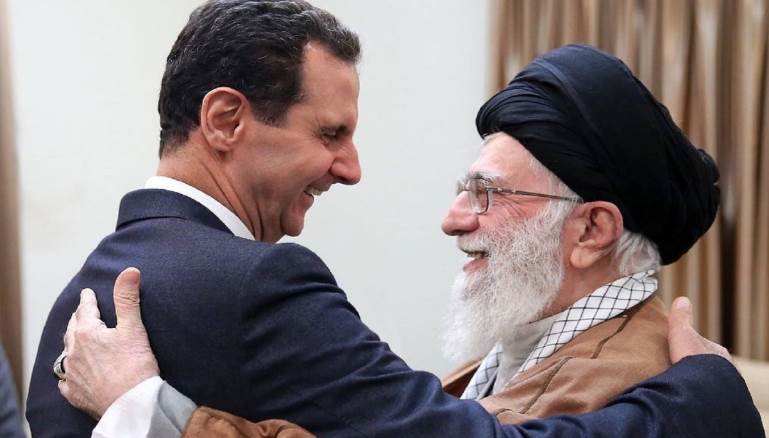 The recent American decision to withdraw from Syria has inspired Iranian media to discuss aspects of potential economic benefits in the country, where Tehran has invested in supporting Assad since the revolution broke out in 2011.

News agencies close to the Revolutionary Guard, including the IRNA agency, issued reports about Tehran investing 200 million US dollars in Syria on the sidelines of the US withdrawal from northeastern Syria, which it described as the country’s richest region due to the presence of major oil reserves as well as other resources.

For months, Western analysts have warned that an American withdrawal from Syria means clearing space for Iranian ambitions in the region, in a way that contradicts the “maximum pressure” campaign that the White House has been pursuing against Iran in general. Thus the economic focus in the Iranian media becomes understandable in the sense that Tehran’s economy can obtain an outlet that comprises a political victory as well.

This all comes at a time when the Syrian regime is trying to attract investment to its reconstruction program in the country, with military operations gradually declining in large parts of the country in the interests of the regime and its allies. Previously, Iranian media had not focused on the economic aspect, but rather that traditionally there had been space for ideological rhetoric by reprinting excerpts from Hezbollah Secretary General Hassan Nasrallah talking about the Syrian Kurds.

The Iranian Mehr news agency published a report in which it said that Nasrallah had commended the Kurds’ leadership on Aug. 26, 2018, for starting negotiations with the regime in Damascus at that time. He said that since the beginning they had been suspicious of Washington’s loyalty to them. According to the report, Nasrallah had predicted that, “the Americans in the end will only think of their own interests and will leave them on their own, and they will sell them like slaves in the market.”

Iran’s ideological rhetoric has focused on representing the United States as an untrustworthy partner, in contrast to the alliances which Iran has made in the Middle East, where Iranian proxy groups have spread, including Hezbollah in Lebanon and the Houthi rebels in Yemen. They have carried out Iran’s fight against their enemies and rivals amid increasing tensions in the region.