The National Coordination Commission has condemned the arrest of Mohammad Ali Sayegh, an opposition member of the constitutional committee. 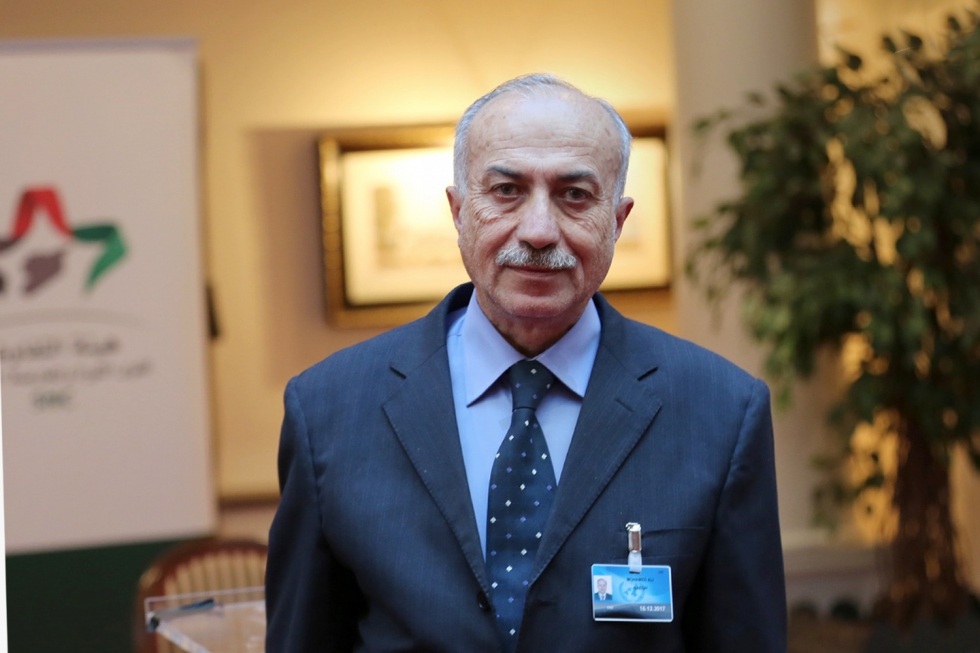 On Tuesday morning, Assad regime forces arrested a member of the constitutional committee, Mohammad Ali Sayegh, at the al-Jdayda crossing point on the Syrian-Lebanese border, as he was heading to Riyadh.

In a statement, the National Coordinating Commission (NCC) condemned what it called “repressive practices” and demanded the immediate release of its representative to the Constitutional Commission.

The NCC will hold the Assad regime accountable for “any harm caused,” explaining that Sayegh was arrested by of the Foreign Branch (Branch 279) of the General Intelligence Directorate.

In its statement, the Commission considered that what happened to the opposition representative of the delegation, a clear violation of Article VI of the rules of procedure on building confidence and ensuring the security and safety of the members of the Constitutional Committee.