As the Turkey prepares to move on northern Syria, the regime has yet to make an official statement on the developments reports Brocar Press. 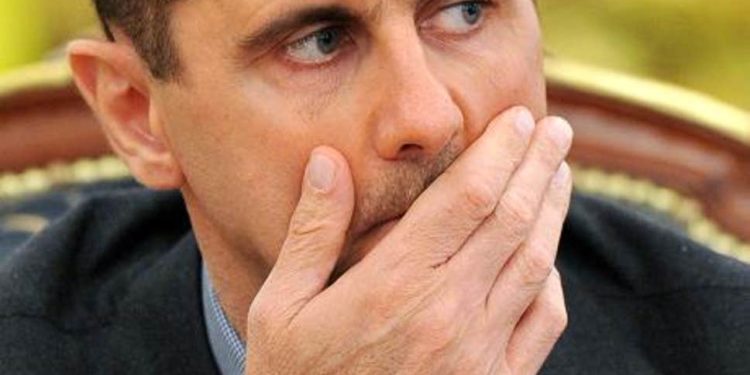 Amid contradictory positions from foreign countries and international organizations around the expected Turkish military operation in the eastern Euphrates, the Syrian regime has remained silent.

Observers have guessed that Russia has prevented the regime from making statements about the operation, led by its ally Turkey, and has also previously prevented it from repelling Turkish attacks in the Afrin area (Operation Olive Branch).

Leaders in the Kurdish People’s Protection Units (YPG) at the time said that regime officials had informed them that they had been prevented by Russia from repelling the Turks or even offering support.

Meanwhile the absence of a stated position of the regime has made the positions of its allies [Iran and Russia] around the Turkish operation more prominent.

In the first official Russian statement in this regard, a spokesman for the Russian president, Dmitry Peskov, said that the Kremlin knew and understood that Turkey’s actions were “aimed at ensuring security and fighting terrorists hiding in Syria.”

Moscow understands the motives of Turkey’s military operation against Syria’s Kurds. But Iran has expressed its rejection through its Foreign Minister Javad Zarif, mediating between the regime and Turkey. The minister said that the operation east of the Euphrates “will not achieve any of its aims” and said that his country had “informed the Turkish side that the only way to preserve Turkey’s security was by deploying military forces in the border area with Syria, and deploying Syrian forces on the Syrian side inhabited by Kurds.”

The Self-Administration has asked the regime and Russia to express a clear position on the Turkish military operation in the areas where it has influence.