Two explosions in Aleppo province, which targeted pro-Turkish elements have killed and wounded a number of people reports Al-Hal. 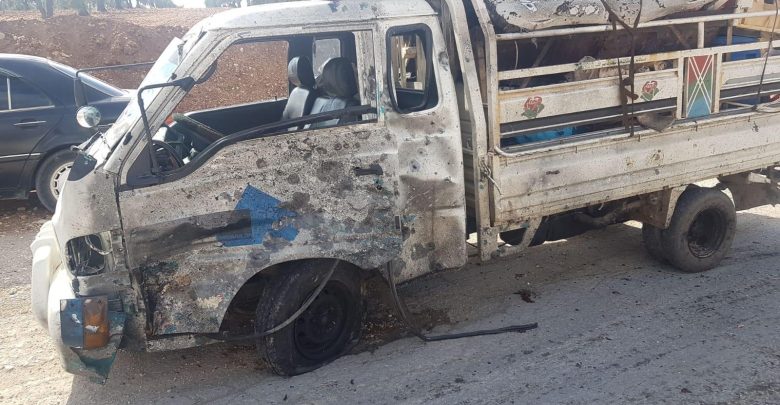 On Monday, a suicide bomber blew himself up at a military police checkpoint west of the city of Azaz while riding a motorcycle, which was detonated when stopped for a search, wounding 10 people, most of them civilians, and including a child.

In parallel with that, another motorcycle bomb detonated in the town of al-Rai north of Aleppo, which had been parked near a vehicle belonging to a pro-Turkish faction in an area near the main market in the city center, wounding two members of the Ahrar al-Sharqiya faction and some civilians. This brought the death toll to 15 including those from the first blast.

This comes in light of all factions of the “National Army” mobilizing for a military operation led by Turkey east of the Euphrates, with factions mobilizing their forces in preparation to begin the operation after receiving orders from Ankara.