According to the Self-Administration, ISIS are regrouping in the al-Hol camp, and have called on the international community to take responsibility for their citizens writes Bruyer. 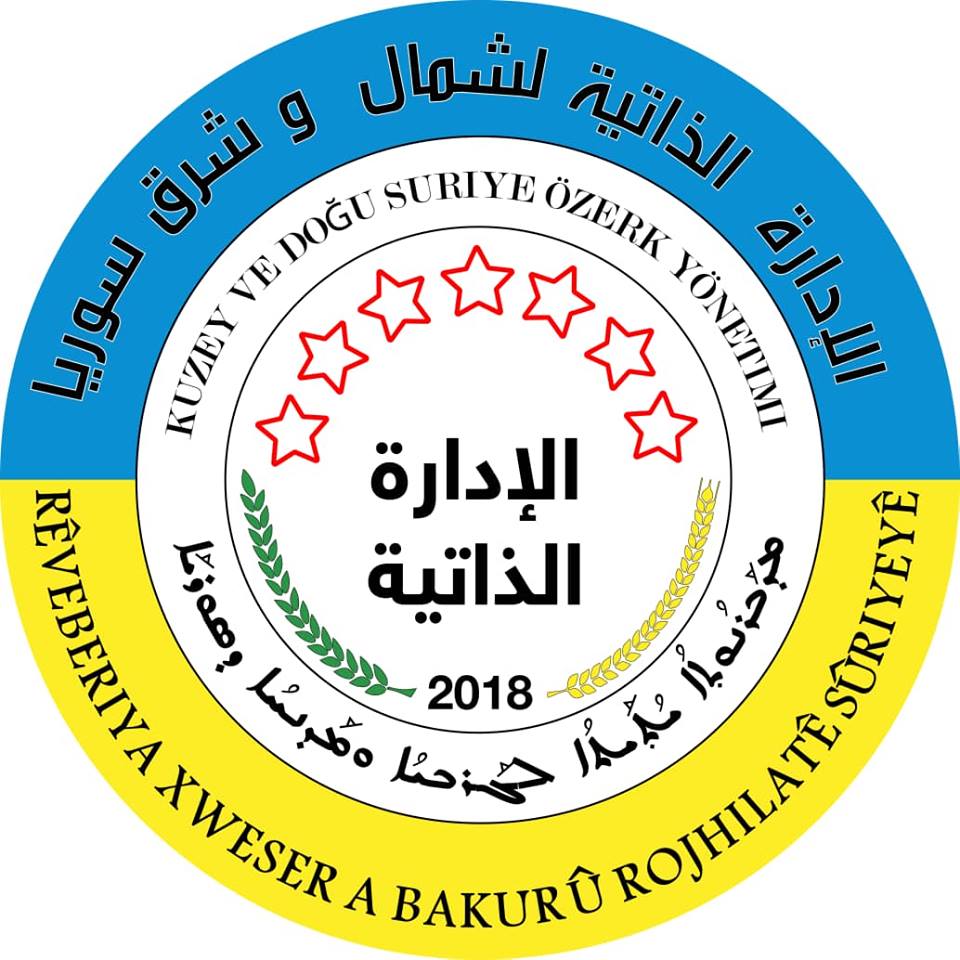 The Self-Administration renewed its calls on all parties concerned with Syria to take up their moral, humanitarian and ethical responsibility to take back their nationals and to carry out their duties towards displaced people and refugees in the Self-Administration areas, materially and morally.

In a statement on Sunday, it called for the need to set up an international court in northern and eastern Syria to try Islamic State (ISIS) fighters in accordance with international law and human rights principles.

The text of the statement said:

“The security and safety provided by the people of northern and eastern Syria, under the umbrella of the democratic Self-Administration, has been made clear, as a result of the harmony and unity of all elements and segments of society making great sacrifices to defend their regions in the face of the powerful terrorist organizations represented by ISIS and its sisters. They were also able to avoid engaging in fighting where the Syrians had no stake, as occurred in other parts of the Syrian homeland.

“Despite the sectarian, ethnic and social strife that has tried to tear apart the historical fabric of Syrian society, the Self-Administration has been able to shelter hundreds of thousands of displaced people and those fleeing the horrors of internal war in its cities and countryside and has shared food, clothing and housing, in addition to tens of thousands of those coming from the neighboring state of Iraq.

“We can say that the biggest and most dangerous attacks in the Self-Administration regions came during the military victories over the alleged caliphate state.

“The most recent was the battle of al-Baghouz, which was a turning point in the Syrian and Middle East crisis, with the help of the International Coalition.

“Thousands of fighters and their families—women and children—were handed over to the SDF to be sheltered in al-Hol camp, which is considered one of the largest and most dangerous camps in the Middle East. It shelters 71,658 displaced people and refugees according to the latest official statistics and they hold the nationalities of more than 60 countries.

“If Erdogan risks carrying out his daily threats and vows, the region will be in flames, and the chaos will spread, and it will be very difficult to control it.

“In particular, the fate of al-Hol camp will lead to ISIS reorganizing and getting its cards in order and then starting a new phase of killing, extremism and chaos. Its borders will not stop with any specific geography, but will spread. Faced with this dangerous scene, despite appeals by the Self-Administration, the international community must still assume its responsibilities.

“We reiterate our appeal to all parties concerned with Syria to assume their moral, humanitarian and human rights responsibilities, to take back their nationals and to fulfill their duties towards the displaced and refugees in the Self-Administration areas, both materially and morally. There needs to be an international tribunal established in northern and eastern Syria to put on trial members of the terrorist organization ISIS in accordance with international laws and human rights principles.”