German prosecutors have extended the detention of a Syrian man who is accused of ordering the brutal torture of Syrian opposition members reports Hurriya Press. 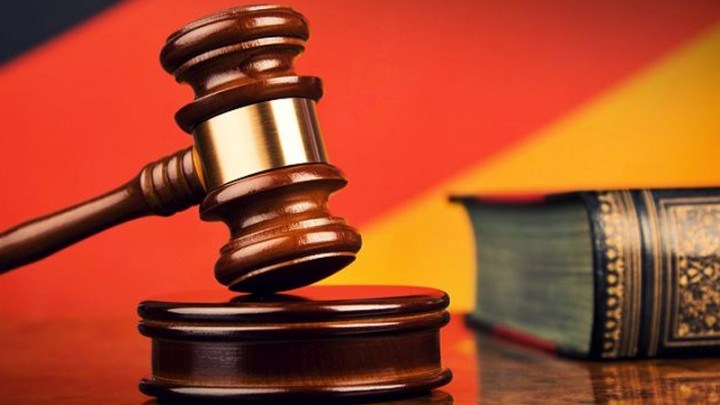 A German federal court has decided to extend the detention of Anwar Raslan, 56, who was a former investigations official in Branch 251 of Assad’s intelligence agencies (the Internal Security Branch in the al-Khateeb area), and who was arrested in February on charges of crimes against humanity.

The court’s decision said that there was a high risk of the defendant fleeing, as it was expected that if convicted, he would then be served a lengthy sentence.

The arrest of Raslan and another defendant, known as Eyad al-Omar, created a stir in Germany, because this was the first time German investigators subjected officials of the Bashar al-Assad regime to charges for crimes committed in the Syrian war.

According to the Deutsche Presse-Agentur, Raslan faces charges of carrying out crimes against humanity. It is suspected that he had given orders in Syrian General Intelligence prisons in Damascus to carry out systematic and brutal torture throughout 2011 and 2012. The federal court decision said that “Anwar R.” had been a director of a branch sector dedicated to interrogating opposition members, where about 30 to 40 employees worked.

The court said that he had caused “great pain and suffering” as part of the interrogation process. The charges included the testimony of three witnesses who had been tortured in this prison, including two who were beaten on the soles of their feet, either with thick belts or electric cables.

According to the court’s findings, the defendant has not commented on the charges against him since his arrest, but he has given testimony to the police twice, saying that there had been “hundreds of interrogations daily” in the course of his work, and that during these interrogations it “hadn’t always been possible to ensure polite behavior.”

The court believed that these statements had value, adding that the investigators are currently questioning 30 witnesses in Germany and other countries in the European Union.