Plans to evacuate the al-Rukban camp have been hindered by the US forces in the area according to Syria and Russia writes The Syria Times. 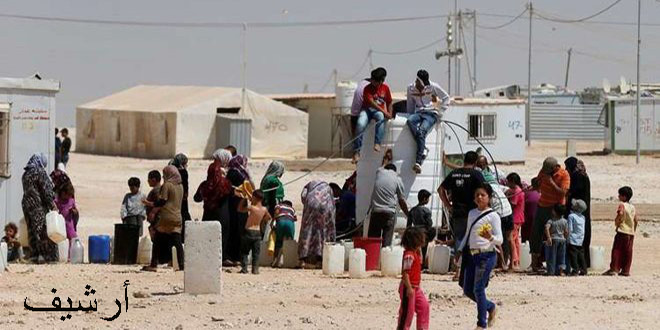 On Tuesday, the Syrian and Russian Joint Coordination Committees on the Repatriation of the Syrian Refugees said that the United States, represented by the command of US troops in the al-Tanf base, has disrupted a plan to evacuate Syrian refugees from al-Rukban camp (near the Syrian-Jordanian borders).

The plan provides for the evacuation of 2,000 to 2,500 Syrians within five-day stages, until the final evacuation of all civilians who are willing to leave.

In a joint statement, the two committees stressed that the plan was disrupted due to Washington’s failure to honor its commitments.

The American forces positioned in al-Tanf base and the US-backed terrorist groups in the area keep preventing the refugees from leaving the camp and prohibiting departure under the threat of death, according to the joint statement.

They held the command of the American troops in al-Tanf area entirely responsible for the current dire humanitarian situation in al-Rukban camp.

The Syrian authorities have so far helped about 18,000 Syrian residents in the “camp of death” return to their homes, said the statement.