A grouping of Syrian jurists condemns the formation of the constitutional committee as illegitimate, Horriya Press writes 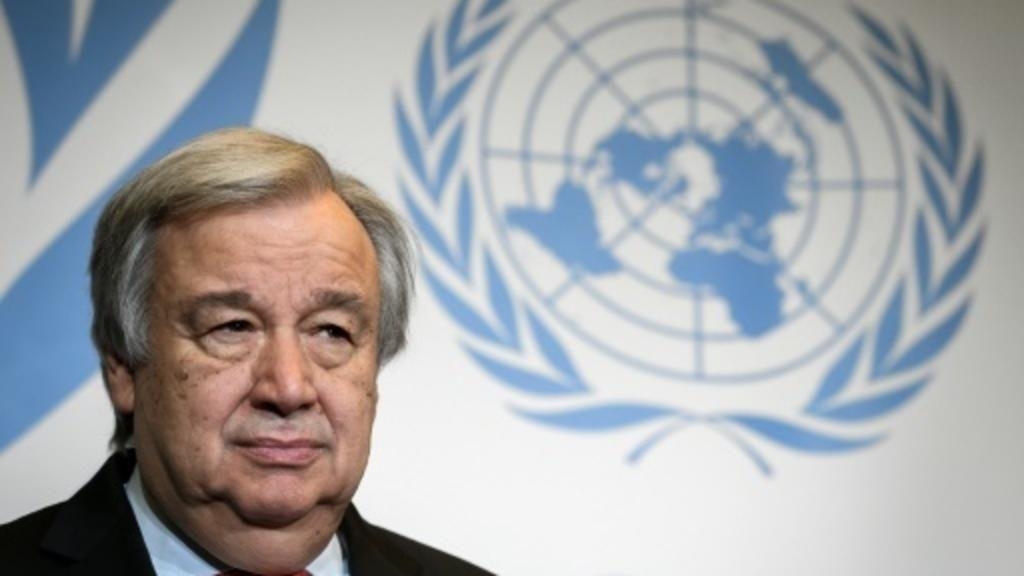 The Syrian Jurists Committee on Sunday issued a statement in which it said that the formation of the constitutional committee was illegal and illegitimate, saying that its formation had violated all international customs and laws.

The Committee said in the statement that the Syrian people had gone out in revolution to call for the fall of the terrorist Bashar al-Assad regime, which had violated all laws and constitutions, and that he and his father before him had created a dictatorial gang to govern Syria. It said the problem of the Syrian people did not lie in constitution but in the matter of bringing down the dictatorial Bashar gang which had violated all constitutions, and then to transition into democratic civilian rule.

The statement said that he had flagrantly violated all international resolutions and the Geneva 1 statement, which had no legal justification, and had bypassed forming the fully-empowered transitional governing executive body and gone on to forming a constitutional committee which should be one of the tasks of the transitional governing body.

It added that the formation of this committee violated all international customs, laws and resolutions in terms of the time, place and manner of its formation, and had bypassed a political transition of power, just as it had bypassed the entire constitutional process, which requires a “safe, stable, neutral environment to hold a national dialogue conference including all constituents of the Syrian people within the Syrian Arab Republic to elect or choose a committee to formulate a new draft constitution and to have a popular referendum for it and to hold free, fair elections under United Nations supervision and monitoring.”

It said that the formation of this committee was illegal and illegitimate and constituted a flagrant infringement on the right of the Syrian people to formulate their own social contract through proper legal steps (a general national conference, the election of a constituent body or the selection of a drafting committee for a new constitution, and a referendum) all within the territory of the state in a secure, neutral and stable environment—and not under a ruling gang that has committed thousands of crimes against the Syrian people.

The statement added that the Bashar al-Assad regime’s participation in formulating a constitution for the Syrian people, who have been killed and displaced by this regime, served as a tool to absolve this regime from the war crimes and genocide it has carried out.

It said that those put forward to represent the Syrian revolution had abandoned the representation of the Geneva 1 statement and related international resolutions and had bypassed having a political transition through the formation of a transitional body. It said that the aforementioned legal violations rendered hollow the sacrifices of the Syrian people—especially given that they know well that they do not have a majority—and that the Syrian people were not material for experimentation and would not accept experimentation with fateful matters.

The statement said that forming the constitutional committee in this manner had been done to win time and impose the 2012 constitution or impose a new constitution, through which Russia, in the Security Council, will push forward elections in which the head of the terrorist gang Bashar will take part (confirmed by the Rules of Procedure of the Committee of the United Nations).

The statement pointed out that more than half of the Syrian people are migrants, refugees or displaced, and that Syria has lost sovereignty and that more than ten foreign countries now control its fate. All this is incompatible with the need for a secure, neutral and stable environment that ensures that Syrians can exercise their legitimate rights without pressure.