One of the largest tribes in Deir Ezzor is organizing itself to defend its rights, Deir Ezzor 24 says 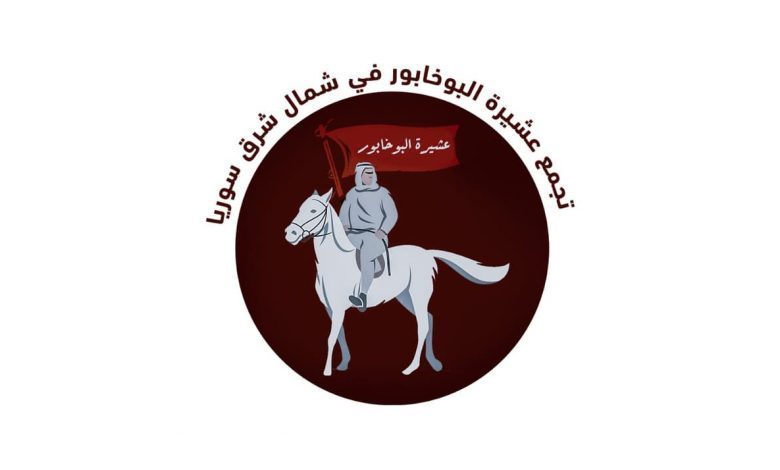 On September 27th, the elders of the “al-Bukhbour” tribe in Al-Azbah village convened a meeting of the tribe members in northeastern Syria to form a tribal body to represent the tribe, sources told Deir Ezzor 24 network.

The meeting was attended by a number of dissident officers, doctors, engineers, teachers and the tribe’s prominent figures. The aim of the meeting was to unite the tribe’s members who have been separated by the war, ensure that their rights are protected, form a body to represent the tribe in the political circles, and to demand their return to their areas controlled by the Iranian militias.

The sources pointed out that the attendants agreed to form committees from the tribe’s members with different functions, such as the Public Relations Committee, Humanitarian Organizations committee and Services committee, and there will be an announcement of the formation of “al-Bukhabour tribe Gathering” in northeastern Syria during this week.

According to the sources, al-Bukhabour tribe members who live abroad will have the right to join this gathering through offering material or moral support to their displaced people.

It is noteworthy that al-Bukhabour tribe is one of the major tribes in Deir Ezzor, and its members are highly concentrated in the cities of Muhassan and al-Merayiah and in the town of Al-Buamir in the eastern Deir Ezzor countryside.