CHP, the Turkish party that has often opposed Erdogan on his Syria policy, is holding a conference on Syria in Istanbul on Saturday 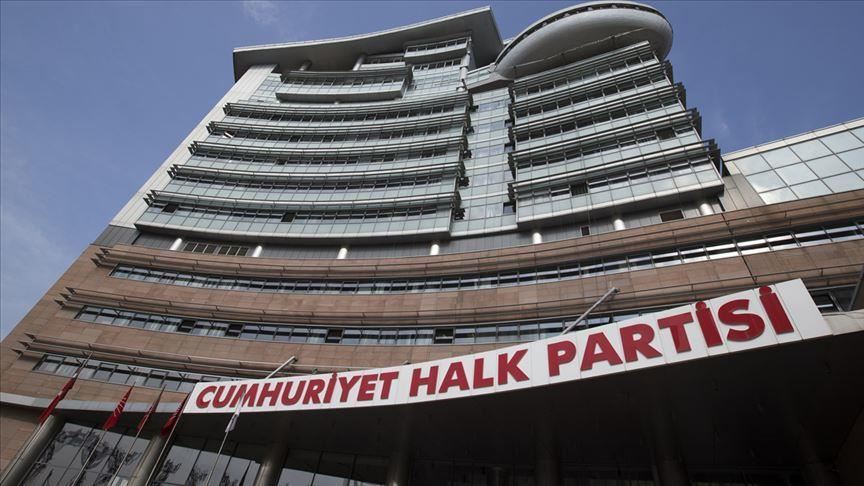 The conference will address topics including the international dimension of the Syrian issue, the problems faced by Syrian refugees, social life and integration, the strategic role of regional actors, and the role of local administrations.

Syria has been locked in a vicious civil war since early 2011, when the Bashar al-Assad regime cracked down on pro-democracy protests with unexpected ferocity.

Since then, hundreds of thousands of people have been killed and more than 10 million others displaced, according to UN officials.