According to a western diplomat, the crisis in Syria will continue if Bashar al-Assad decides to run for president again writes Asharq al-Awsat. 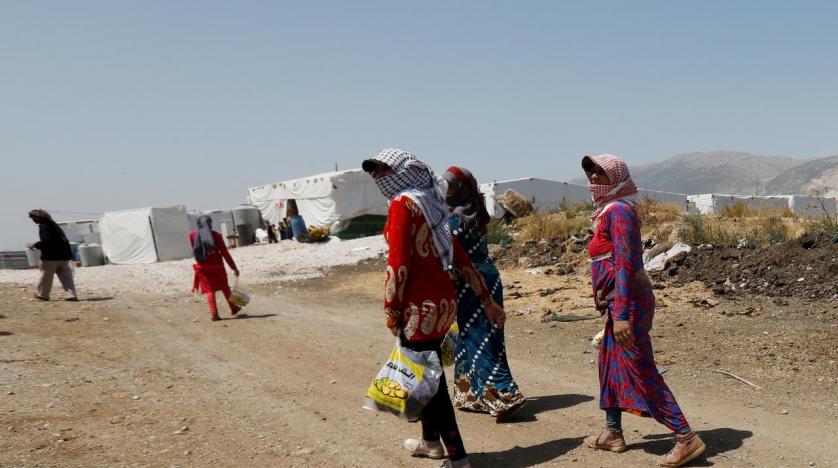 Western states don’t foresee a radical solution to the Syrian crisis before the country’s next presidential elections in 2021, a Western diplomat told Asharq Al-Awsat.

The diplomat expected a standstill as long as Russia continues to back Syrian regime leader Bashar al-Assad, who would prolong his country’s crisis if he announces his intention to run for another term.

“Discussions on the political situation haven’t made any substantial progress,” he said.

The deadlock comes as the regime sets the stage for a new military operation in the northwestern province of Idlib, the last stronghold of Syrian opposition.

“I am not sure if Russia is exerting enough efforts to convince the regime into changing its approach. Making headway hinges on a change in the regime’s behavior, which hasn’t happened in the past years, thus prolonging the crisis,” the diplomat told Asharq Al-Awsat.

“There hasn’t been much strategic change, which is a hint on the prolongation of the status-quo until the presidential elections in 2021.”

The West backs a political solution to the country’s war to avoid bloodshed and prevent a fresh wave of refugees who would not be welcomed by Turkey, said the diplomat.

Western countries have rejected proposals made by Ankara to move Syrian refugees from Turkish territories to Kurdish-run areas east of the Euphrates river.

Instead, they support a system for the displaced people to voluntarily go back to their towns and villages similar to what Lebanon has done, said the diplomat. Voluntary returns fall in line with international law, he added.

But he revealed that western states have limited data on Syrians who have returned to their homes from Lebanon.

According to the diplomat, Lebanese Prime Minister Saad Hariri, who is expected to visit Moscow, should urge Russia to contribute more to the return of refugees by pressuring the Assad regime into greater involvement in the search for a political solution to the country’s crisis.

Moscow can exert influence on Damascus to provide a safer environment for the refugees, he said.

On fears that the return of all displaced Syrians would take years, the diplomat said the process is linked to “fundamental changes,” lamenting that the current conditions in Syria do not encourage an immediate return.