The Joint Operations Center, which is being established in the Turkish province of Sanilurfa, is part of a plan to set up a safe zone and develop a peace corridor reports Anadolu News Agency. 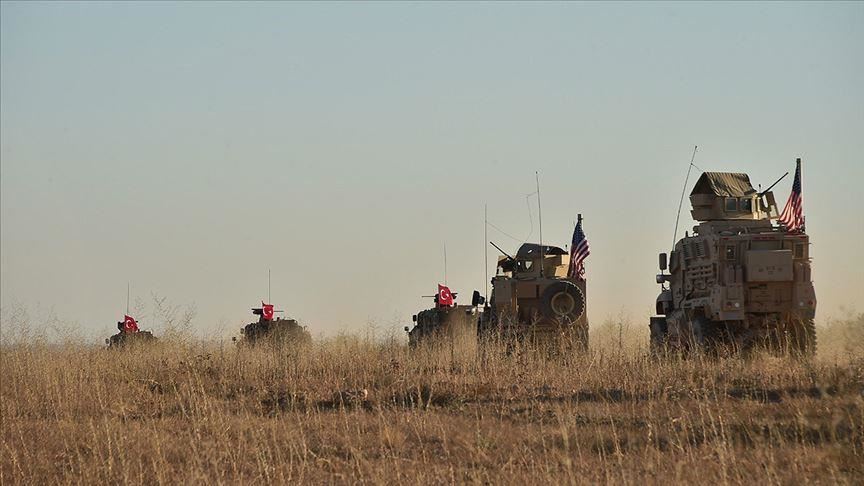 Preparations for an operations center for Washington and Ankara to establish a safe zone in Syria have begun, Turkey’s National Defense Ministry announced on Tuesday.

The Ministry said in a statement that efforts are ongoing for the Joint Operations Center to enter service in the province of Sanliurfa, in southeastern Turkey, as part of the safe zone in in northern Syria planned in coordination with the US

On Monday, a six-member US team arrived in Sanliurfa province to aid the establishment of the center.

The Ministry underlined that efforts were underway to ensure the center’s establishment and operations “as soon as possible.”

Turkish and US military officials on Aug. 7, 2019, agreed to set up a safe zone and develop a peace corridor to facilitate the movement of displaced Syrians, who are longing to return their home. They also agreed to establish a joint operations center.

The agreement also envisaged the setting up of necessary security measures to address Turkey’s security concerns.