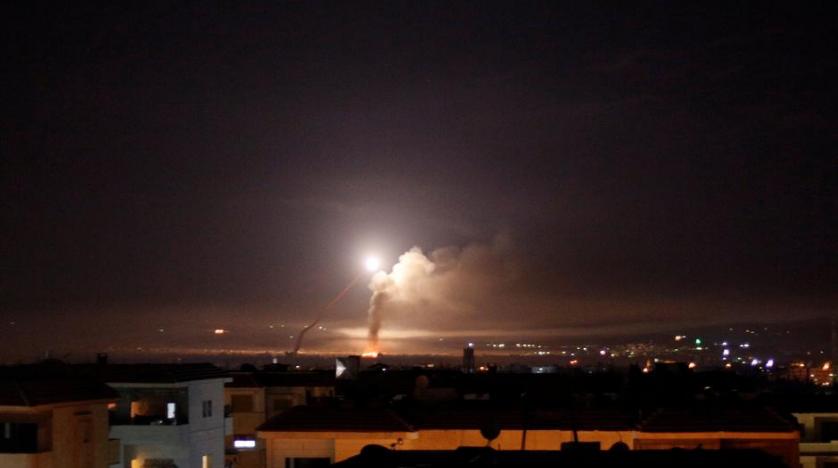 Israel is expanding its area of countering Iran’s presence to include Iraq, as well as Syria and Lebanon, according to media reports quoting security sources who said: “You will hear about other strikes in the near future against Iranian sites in Iraq.”

The reports stressed that the new developments in Israeli policy are due to their success in defeating the Iranians in Syria.

After US President Donald Trump decided to withdraw from Syria, Israel doubled its activity and launched several raids preventing Iranian militias from setting up new sites or weapons depots.

This prompted the Iranians to change their tactics and set up sites to store precision rockets in Iraq and transfer them to Syria, and even to Lebanon in the areas under Hezbollah’s control and direct them against Israel.

The locations are temporary stations, or mobile rocket batteries on trucks, however, Iran plans to establish bases to launch long-range missiles towards Israel.

Israeli military sources said that the summaries prepared by Israel’s army intelligence division, Aman, explained that intensive Israeli raids on Iranian sites in Syria in 2018 disrupted Tehran’s plan to establish a route to transfer weapons, from Iran through Iraq and Syria to Arab ports over the Mediterranean.

Iranians resorted to using land routes in the wake of Israeli airstrikes on weapons shipments to Syrian airports.

Following several attacks on Iranian and Hezbollah warehouses in Damascus International Airport, Syrian regime asked Iran to cease its activities in the airport so as not to hinder civilian air travel.

Consequently, Iran diverted its shipments to the T-4 airbase in northern Syria, where Russia established bases. Iran did not change its targets and resorted to motorized land convoys.

A security official told Israel Hayom newspaper, affiliated with Prime Minister Benjamin Netanyahu, that Iran plans to arm Hezbollah with advanced weaponry and build forward bases of operation in Syria for its forces.

It means that both sides will likely continue along this line for the foreseeable future, noting that the activity will remain covert with no claims of responsibility, which provides a relatively “large amount of wiggle room and mitigates the other side’s response options – which, incidentally, also reduces the risk of an unwanted escalation.”