In anticipation of an attack by the Turkish army, the Syrian Democratic Forces have sent fighters and military equipment to Syrian border with Turkey writes Ana Press. 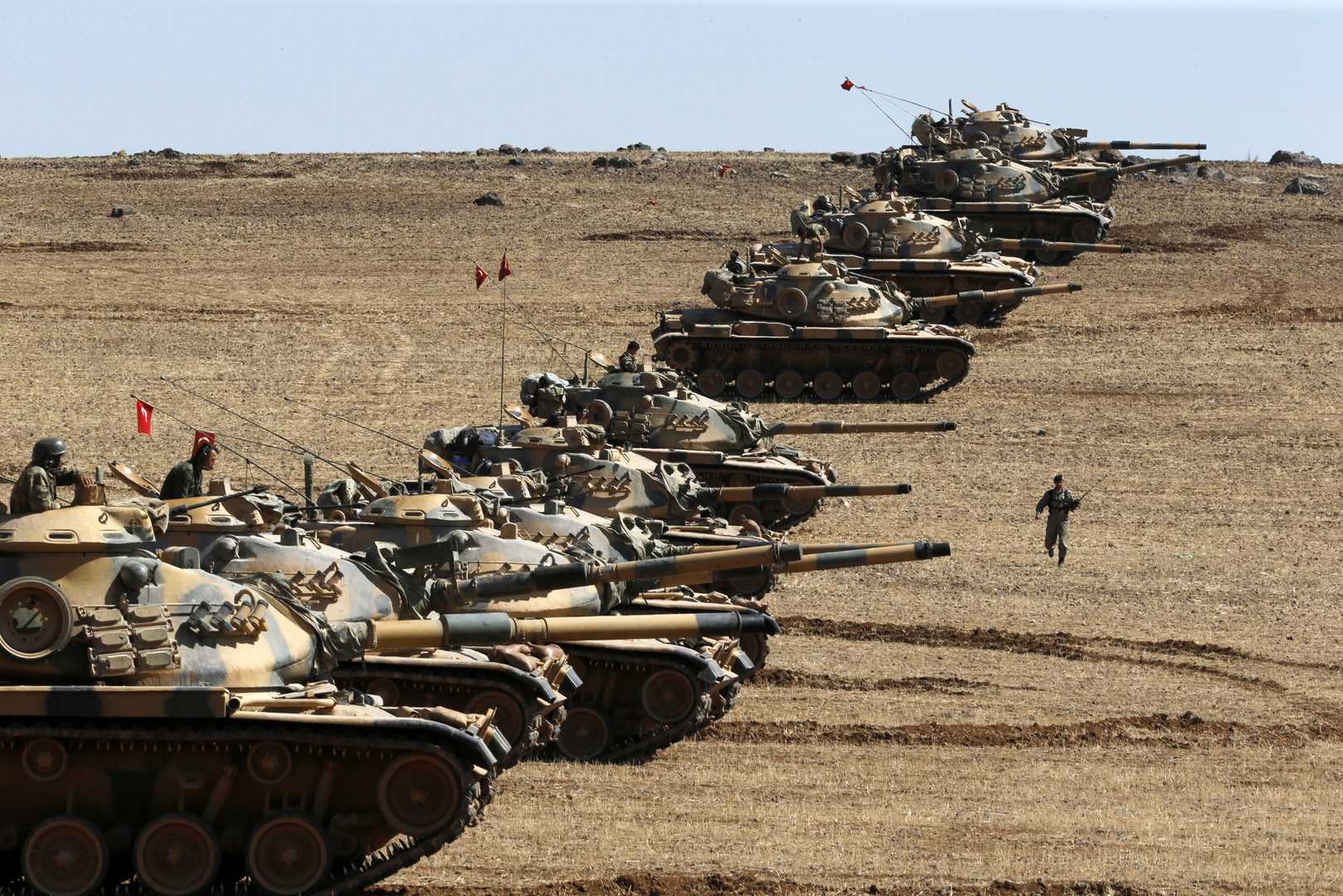 The Syrian-Turkish border is witnessing a mobilization in areas under the control of the Syrian Democratic Forces (SDF) and on Turkish side, amid intensified security inspection and military reinforcements on both sides.

The SDF is working to send military reinforcements in terms of fighters, armored cars and artillery to the northern countryside, relying on forcibly conscripted fighters and voluntary fighters.

This came hours after threats from Turkish President Recep Tayyip Erdogan about Turkey’s intention to carry out a military operation in the area. The SDF sent military reinforcements to Tel Abyad, Ras al-Ayn and Hassakeh province near the Turkish border.

Erdogan has said that his country has taken decisive steps in the Tel Abyad and Tel Rifaat areas in Syria in order to turn them into safe zones, adding that, “the safe zone should go up to a depth of 30 to 40km inside Syrian territory from the Turkish border.”

The Turkish army is continuing to send military reinforcements to its units deployed on the border with Syria at a time when the Turkish president is close to carrying out a military campaign on areas controlled by the Kurdish YPG east of the Euphrates and in Tel Rifaat north of Aleppo.

The Anadolu Agency said that major reinforcements reached the Third Border Regiment command in Sanliurfa in the country’s southeast, with a military convoy loaded with artillery and tanks, and that reinforcements had been moved to military units on the border with Syria.

The Turkish Yeni Safak newspaper said that the countdown to a major military operation against the YPG, which leads the SDF, east of the Euphrates has become a matter of time.

Last Friday, the Turkish Defense Ministry said that it had agreed with the United States on the need to send an American military team to Ankara next week, to discuss setting up a safe zone in Syria.