Anisseh Shawkat, the daughter of Assad's brother-in-law, has been living in a Knightsbridge flat and is accused of receiving money from the Assad regime reports Al-Araby al-Jadeed. 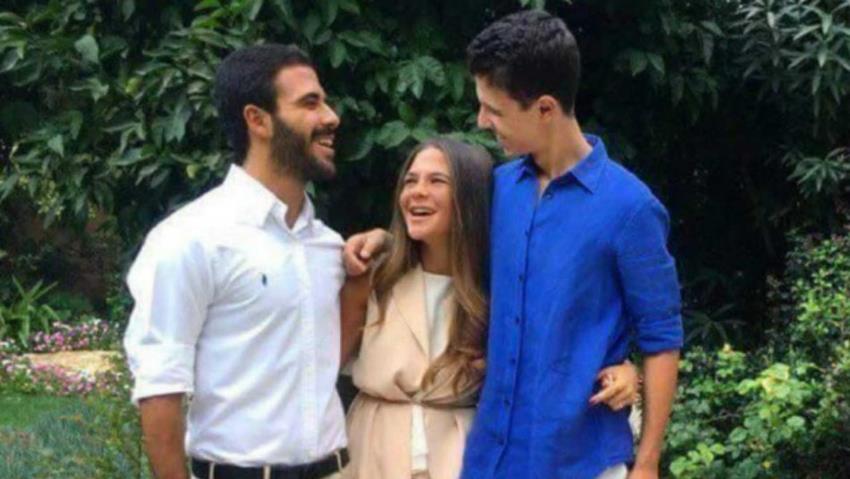 On Tuesday, the niece of Bashar al-Assad, who was living and studying in London despite international sanctions, lost more than 30,000 dollars after a British court ruled the money was transferred to her by the Syrian regime.

Anisseh Shawkat’s assets were frozen last month when the National Crime Agency sought an order to forfeit the cash on grounds that it could have been transferred from sanctioned members of the Syrian regime, British media reported.

Shawkat, the 22-year-old daughter of Assad’s brother-in-law and former security chief Asef Shawkat, was discovered to be a student in London, despite sanctions on her family when the court case became public.

She has been living in the capital for five years, where she completed a degree in spatial design at the London College of Communications, and is currently enrolled in a master’s degree program.

Shawkat has been able to live a life of luxury in the British capital.

Regime-linked funds have enabled her to rent a 75,997 dollar a year flat in Knightsbridge, an affluent area of West London.

Seven years ago, 12 members of the Assad family – including Shawkat’s mother Bushra al-Assad, sister of the Syrian president – were placed under sanctions by the European Union, which imposed a travel ban and froze their assets as a result.

Under existing international sanctions, no prominent members of the Syrian regime should be able to transfer cash to the UK.

On Tuesday, a Westminster court heard that Shawkat had received transfers of 191,843 dollars into her British bank account between 2017 and 2018, The Evening Standard reported.

The court seized the remaining 31,282 dollars, ruling that the funds had been transferred from the sanctioned regime, which has been widely accused of war crimes, by way of a middleman connected to a UK-based criminal network.

Her lawyer Zubair Ahmed said she was a “model student” and “law-abiding” person with no “political involvement”, claiming that she had not suspected the payments to her account to be in violations of sanctions against her family.

Shawkat will not contest the seizure.

The April revelation of Shawkat’s presence in the UK raised multiple questions.

The Home Office has so far refused to offer an explanation as to how a member of the Assad family could have entered the country.

It was widely known at the London College of Communications that Assad’s son Hafez al-Assad had visited her in the British capital, a source told The Evening Standard last month.

While it has not been confirmed whether Hafez and his brothers Zein and Karim are British citizens, their mother Asma al-Assad is a dual British-Syrian national.

Asma was born and raised in London and has in recent years faced calls for her British citizenship to be revoked.

It was also revealed last year that an aunt and three cousins of the Syrian dictator, who had been living in the UK for more than a decade, had been refused British citizenship.

The UK authorities did however grant his aunt – the fourth wife of uncle Rifaat al-Assad, widely known as the “Butcher of Hama” for his role in the brutal 1982 crackdown that claimed between 10,000 to 40,000 lives – indefinite leave to remain in the UK in 2012.

Ibrahim al-Olabi, director of the UK-based Syrian Legal Development Program, told The New Arab’s Arabic service that he welcome the action against Shawkat.

“The authorities do not pursue children,” he said. “They pursue the funds of those avoiding sanctions.”