The Minister of Economy and Foreign Trade, Samer al-Khalil, has said that list of vital basic goods, which need to be secured, will be compiled writes Al-Watan. 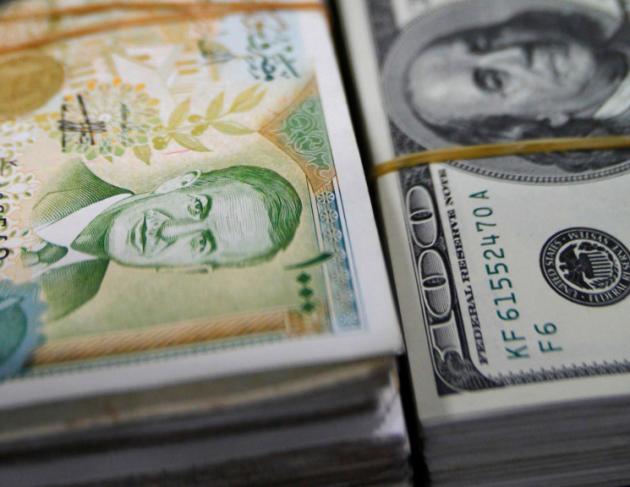 Minister of Economy and Foreign Trade, Samer al-Khalil, described the measures taken by the Syrian Central Bank around raising the capability of banks to fund imports as a good step in the right direction, steps that aim to reduce importers reliance to the parallel (black) market to fund their imports, given that resorting to the parallel market means an increase in demand on the sector.

In a statement to Al-Watan, Khalil revealed that the government had analyzed the reasons behind the increase that had recently affected the exchange rate through a detailed and deep study in which the Syrian Central Bank participated, and that it showed the essential reasons for the rising exchange rate are not economic.

Khalil said that the study specified all the reasons behind the rise in the exchange rate, the most important of which was speculation, as well as favorable conditions for speculators.

Khalil believed that what was contributing to the increase in the dollar’s price against the Syrian pound was traders going to the parallel market to get dollars, which increased demand for the dollar and raised the price. He said that permitting imports, which were granted for three months to the dealer and six months to the manufacturer, had been extended to a year.

The Minister said that 30 percent of those who had been obtaining dollars to fund imports from the black market were now being funded by banks and that this monetary policy had reduced black market dealing, and therefore corrected the track, and this is the full capacity of the banks’ ability to finance.

Khalil noted that the difference between the official exchange rate and the parallel market, which reached 28 percent, pushed the government to form a committee composed of the economy, industry and agriculture ministries for agricultural and industry sector imports, and the Internal Trade Ministry for materials pertaining to consumption, in addition to the Finance Ministry and the Planning and International Cooperation Commission and the Syrian Central Bank. This committee has been tasked with identifying basic goods and foodstuffs that need to be prioritized for funding.

The economy minister also revealed new requests from the industrial and agricultural sectors to add basic goods and production necessities to the imports list that were not there before. This will be studied and there will be efforts to balance the list of permitted imports in a comprehensive manner.