The economic crisis that is gripping Syria has hit pro-regime media outlets, who are finding that their funding has been halted, which could result in them closing their doors writes Zaman Al Wasl. 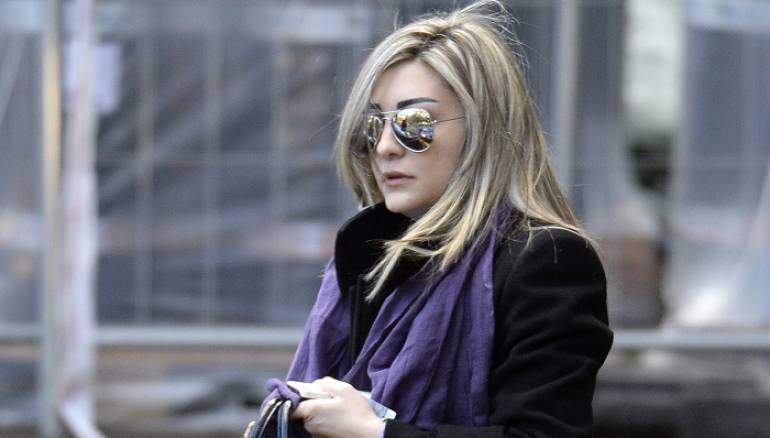 The Syrian regime’s economic crisis has led to the ultimate cessation of financial support to pro-Bashar al-Assad media outlets and journalists, sources revealed.

Sha’aban Aboud, a Washington-based journalist, noted on his Facebook page, that media support for newspapers, TV channels and private news sites had been interrupted by the economic crisis. This had a negative effect on the loyalist Syrian media.

Aboud pointed out that it is customary for the Arab Advertising Organization to provide support for these media outlets in addition to Arab media personalities who support and stand with the regime. However, this year, media owners did not receive a penny of that support, which some describe as “shameful.”

Aboud suggested that a media official in the presidential palace, Luna Alshebel, was behind the suspension of support, as she holds the actual power over Syrian media, while the Minister of Information is just a mere employee.

In an interview with Zaman al-Wasl, Aboud pointed out that it wasn’t  just the stifling economic crisis that led to the decision to stop the support, but also that the regime now feels triumphant and that it no longer needs media and all loyalist voices after they achieved their desired purpose.

“The regime is now aware that the issue goes beyond them and that the real support comes from allied countries like Russia and Iran,’’ he added.

The regime may have needed these voices at the beginning of the revolution as part of the campaign to promote its version of events and to create a narrative. Today, however, the regime believes that it moved beyond that stage and that the alignments are set.

He ruled out the possibility of loyalist figures changing their positions and alignment because of the cessation of funds, saying that, “they will continue to bet on the regime and on the possibility of overcoming the crisis and the return of support, some may think it is a temporary phase,” he says.

He added that they may be looking for parties that would support them financially, but they will look in the same circle of regime allies, particularly Iran, the biggest supporter of the regime, which is now under sanctions and siege and cannot do much for them.

“The Lebanese media that receives support from the regime, have no credibility or a large presence,” said the journalist who worked as a correspondent for the Lebanese daily An-Nahar in Damascus for years. “But at the same time, we must not forget that there are political and sectarian alignments, interests and competition among politicians that make them race to win the satisfaction of the regime, feeling it to be strong and influential despite the withdrawal of its troops from Lebanon.”

“They became accustomed, since the Syrian presence in Lebanon, to resorting to cheap methods of obtaining political and financial support. Some of them see their relationship with the regime as a source of livelihood, but they lack credibility and respect at the Arab level, as people see them as mere paid tools,” he continued.

The Arab Advertising Organization often takes the role of mediator between the regime and its trumpets and the Lebanese media, by directly giving them advertisements or financial assistance.

He added, “While the regime does not broadcast it, everyone knows the formula and mechanisms of support. Sometimes support is provided to loyalist figures, who, in turn, support the media by securing special and minor demands and taking their interests into account.”

Aboud played down the impact of the economic crisis on the regime’s official and private media. According to him, some private media organizations may be forced to close if the crisis persists, but the majority will wait and accept the reality, finding justifications for the crisis and the regime.