The failure of the recent Astana talks have increased tensions between Russia and Turkey and created more confusion about what could happen in Idleb writes Ana Press. 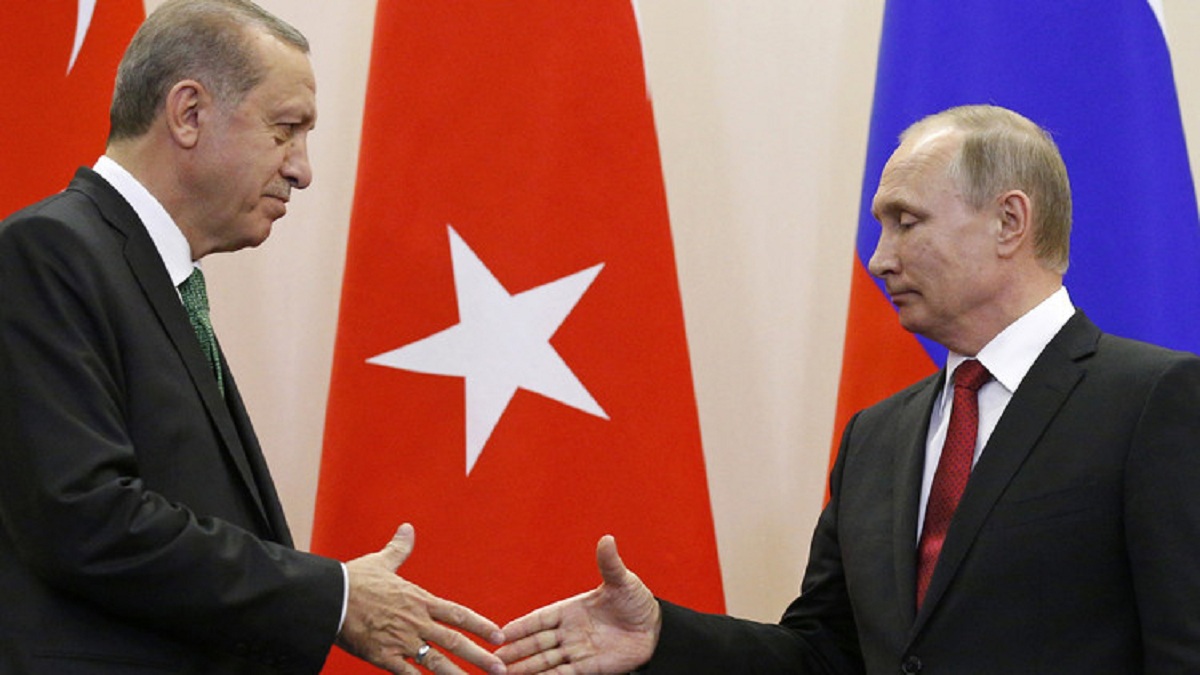 The interests of Turkey and Russia in northern Syria are conflicting radically, which has led to an escalation and continuous bombardment by Russia and the regime on Idleb and its countryside, and according to military analysts the matter is heading towards further escalation.

The 12th session of the Astana talks were a disappointment, and the closing statement of the conference was no better than previous talks, despite many observers expecting that Astana 12 would be grounds to resolve the Idleb issue or to at least announce a constitutional committee.

Points of Dispute Without a Solution

The opposition military analyst General Ahmed Rihal said that there are four points of dispute between Russia and Turkey which are not solvable.

The third point relates to dismantling Hay’at Tahrir al-Sham and its siblings, since Turkey must either enter into a major battle with the group and increase civilian casualties or continue to be accused of supporting terrorism.

The fourth point is the source of the major dispute, which has not been disclosed by Russia and which Turkey knows, which is the American-Turkish rapprochement around east of the Euphrates, where the Turkish Chief of Staff said that Washington had expressed major flexibility in setting up a safe zone east of the Euphrates.

Rihal said that the American-Turkish rapprochement was vexing to Russia because one of the items of the Turkish-American agreement around east Euphrates was not allowing the regime and its Iranian allies or even Russia to enter areas east of the Euphrates.