The Muslim Brotherhood is warning the U.S. administration against labelling it a terrorist organisation, Ana Press says 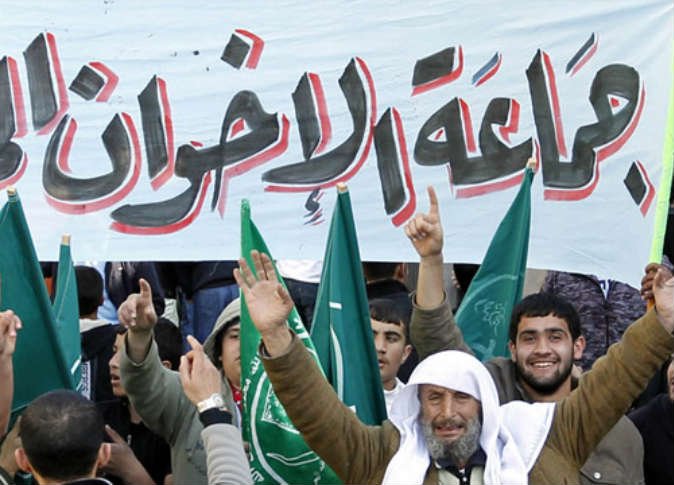 The Muslim Brotherhood in Syria on Thursday said that America’s efforts to put the group on the terrorism list “would not support the stability of the region or its societies.”

This came in a statement issued by the group commenting on the media reports and statements by officials indicating the determination of the United States to classify the Muslim Brotherhood as a terrorist group, according to the Anadolu news agency.

The group said that the attempts to categorize it as a terrorist group as well as previous attempts had “ended in failure.” It added that “these attempts will not support the stability of the region or its societies but will open the door to developing extremist ideologies sponsored by some dictatorial regimes.”

The group said that the principles it was based on are “open and available to everyone, and reflect moderate thinking which calls for tolerance and coexistence and calls for wisdom and sound preaching far from extremism and terrorism.”

It said that it had “suffered throughout its history from the terrorism of extremist groups and regimes. Law 49 issued by (former Syrian President) Hafez al-Assad, which made death the penalty for any member of the group, and the imprisonment, executions, and displacement which followed, is a clear example.”

It said that “the group’s literature, its statements and its positions have continuously confirmed its rejection of terrorism, and the need to confront it and uproot its causes. But at the same time, they also stress the rejection of dictatorship, and call for freedom and democracy to be provided to people and the enshrinement of the idea of national independent decision-making.”

The group concluded its statement saying that “Syria is today suffering from clear, explicit multi-pronged terrorism—the terrorism of the Bashar al-Assad regime, the Iranian and Russian occupation and of extremist groups such as ISIS and others.”

White House spokeswoman Sarah Sanders had previously announced that the Trump administration is working toward including the Muslim Brotherhood on the American list of “foreign terrorist groups.”

Sanders said, “the President has consulted with his national security team and leaders in the region who share his concern, and this designation is working its way through the internal process,” according to the BBC.