The social media site Instagram has closed the account belonging to the Syrian presidency, as well as a number of accounts owned by Iranians reports Al-Modon. 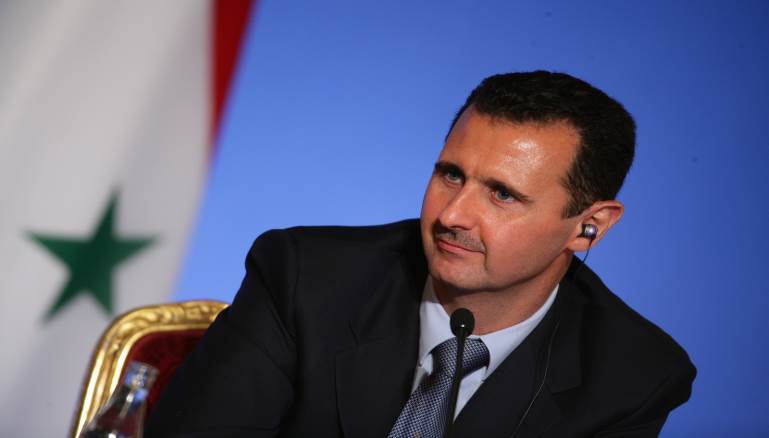 The social media app Instagram closed the account of the “Presidency of the Syrian Arab Republic” according to the presidency in a statement  published on its Facebook page. It said that: “the account was closed without prior warning or any logical reason. Additionally, all devices through which this account was managed have been blocked from entering the site entirely.“

The presidency said that the reason for the closure was the “total blockade imposed on Syria” which includes closing some accounts and official channels on social media. It said that “the closed sites were carefully studied” and that the coming stage would see other similar measures, because of the, “escalating soft war on Syria following the decline of the military war.”

The presidency said that it had opened a new account on Instagram (https://www.instagram.com/syrianpresidency_sy/), in which it posted images of the Syrian President Bashar al-Assad and his meetings, and offered an apology for the “limited number of posts on the account, as it is still new.”

The Syrian Presidency became active on Facebook and Twitter in 2013. In 2016, Facebook closed the official presidency page, and then YouTube closed its channel, and none of the presidency accounts have been marked as verified, with a blue tick.

Instagram’s decision to close the Syrian presidency account comes days after accounts of Iranian military institutions and leadership were closed, including the al-Quds Brigade commander, Qasem Soleimani. In total, fourteen accounts were closed, most of belonging to the Iranian Revolutionary Guard and its members.