The US is limiting the flow of dollars in and out of Syria and trying to dissuade other countries from providing fuel, in an attempt to put pressure on the Assad regime reports Zaman Al Wasl. 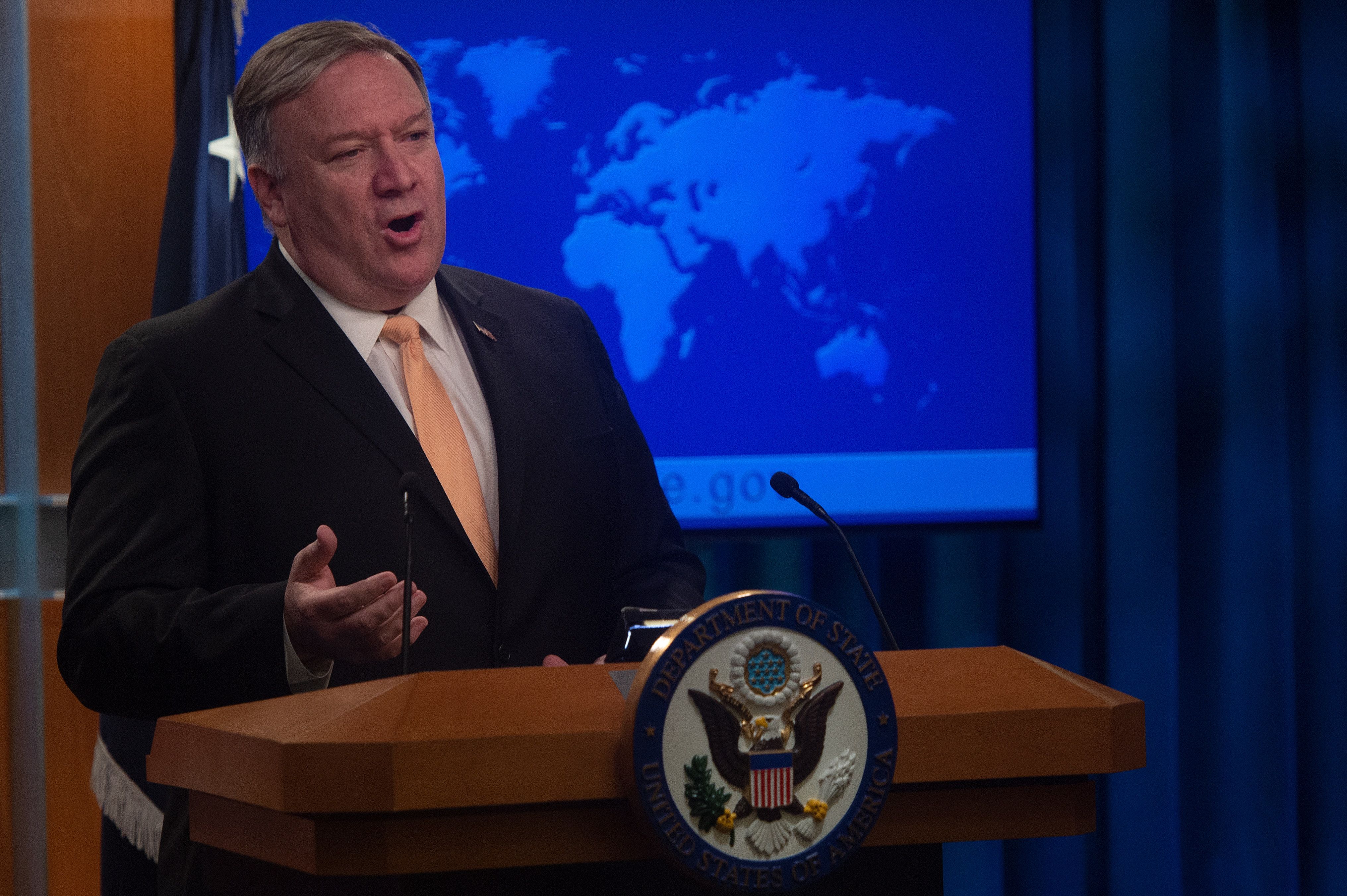 While the US is trying to avoid tension with Russia over Bashar al-Assad, it has also adopted two ways to tighten noose on the Syrian dictator and his regime.

The first way of dealing with the regime is to prevent it from securing US dollars through private and business transfers, and therefore not being able to use the currency to buy energy and other necessary supplies after the decrease of electricity, gas and gasoline witnessed in Syria.

The second way is to apply pressure on Jordan and Iraq, to prevent them from supplying any fuel to the regime, even if there were previously signed contracts, as happened in Iraq.

This is a burden for the Assad regime, especially because Iran’s credit line, which was supporting the regime with oil, stopped.

A pro-Assad news site said that the current situation in Syria needs at least 4.5 million liters of gasoline, 6 million litres of diesel, 7,000 tons of fuel and 1,200 tons of gas.

The daily financial bill of the regime is estimated to be 4 billion Syrian pounds (8 million dollars).

The first way is related to the ‘Caesar Law’, which was approved by the US House, and is expected to be signed by President Donald Trump within days.

The US has requested that the Lebanese Central Bank refrain from facilitating foreign currencies money transfers to Syria, especially transfers in US dollars, which will deprived the Assad regime of about 90 million dollars a month.

It would be a major blow to the regime if the US forces other countries to limit transfers, which will lead to a large foreign exchange deficit, especially as transfers from Syrians abroad is very large, which are mainly in euros and dollars.