Kurdish groups have condemned the arrest of prominent Kurdish figures, as well as the kidnapping, armed robbery, seizure of property and forceful expulsion of residents in Afrin reports Etihad Press. 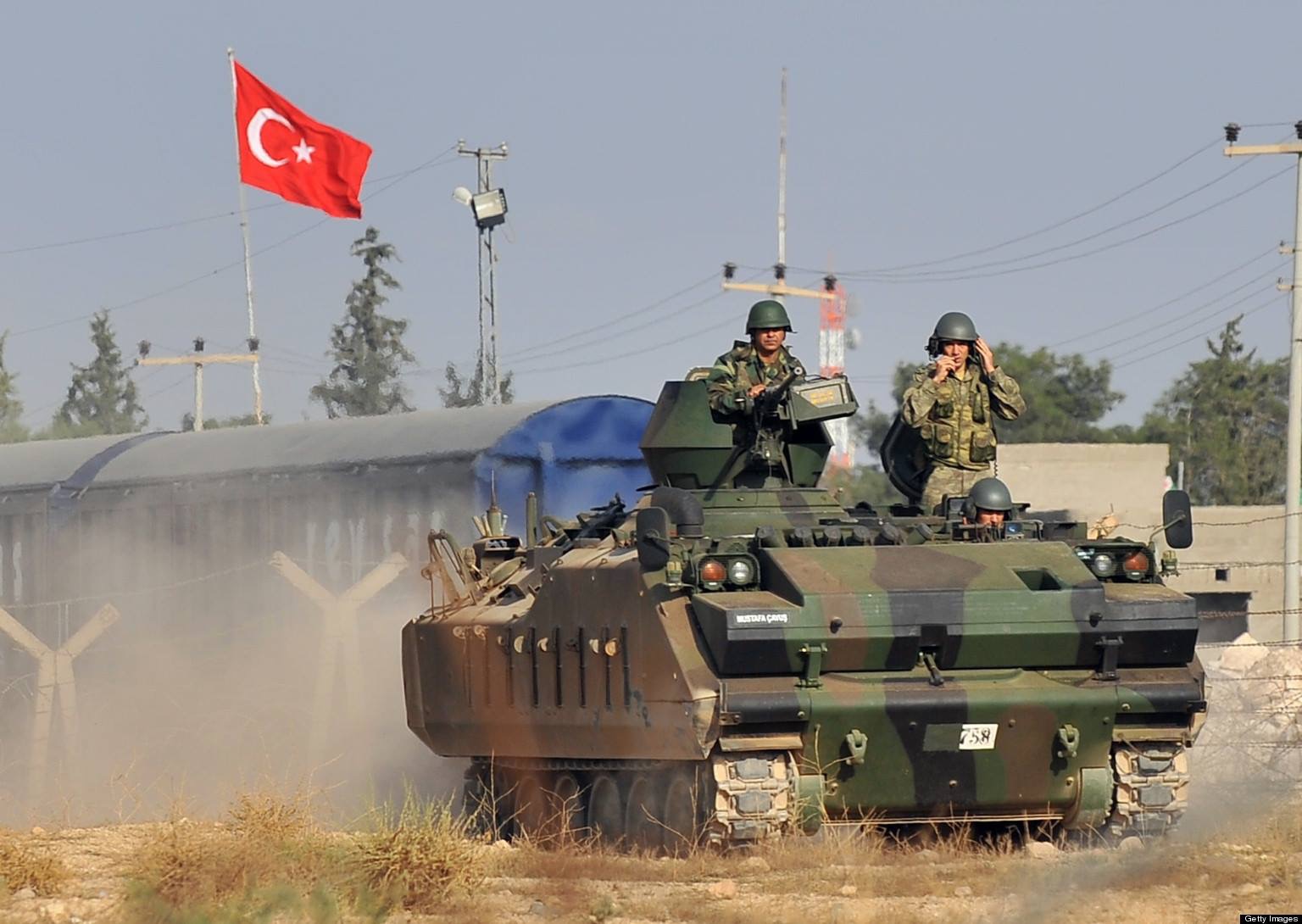 Thirty-six Kurdish organizations have condemned Turkish authorities’ arrest, through its allied factions, of pro-Ankara Kurdish National Council members in the Afrin area, and called for violations to stop and for them to be immediately released.

The statement accused factions of the Syrian Coalition close to Turkey of carrying out humanitarian violations through “kidnapping, armed robbery, seizing property, and forcibly expelling residents.”

Recently armed factions affiliated with the coalition and loyal to and overseen by the Turkish government have stepped up the pace of violations to expel remaining residents clinging to their land.

The statement said: “We in the aforementioned civil society organizations condemn these crimes and the arbitrary arrest of Kurdish citizens in the Afrin area, in particular, prominent national figures in the Kurdish political field. We hold the Turkish government responsible for their arrest and we call for their release and the release of all prisoners held under false pretexts by armed elements. We also call on the international community and international humanitarian organizations to intervene to stop these practices and inhumane violations and to open safe passages for the return of those who were forcibly displaced and to secure international protections for Kurdish areas in Syria in general.”