The members of the National Front, called for MP Nabil Salah to have his immunity taken away and criticised the formation of a secular coalition reports Etihad Press. 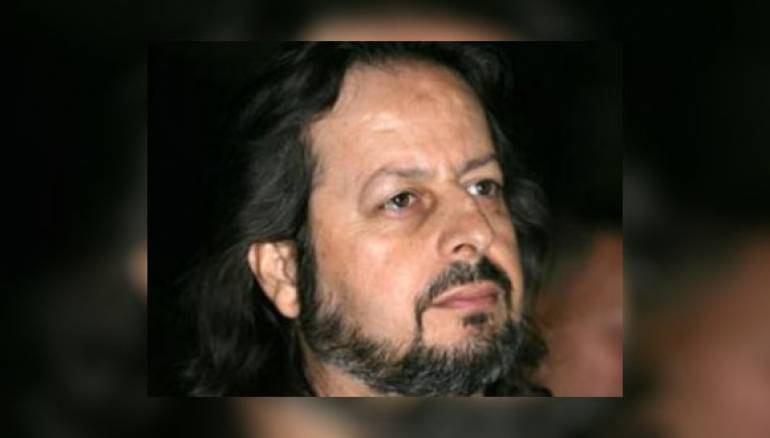 Nabil Salah, a member of the Syrian regime parliament, said that a group of conservative members from the National Front, the traditional ally of the ruling Baath Party, had launched a campaign against him, calling for his immunity to be stripped after he recently announced the formation of a secular coalition.

The secular member, who is a spokesman for the coalition, said that a large segment of Syrians from all strands of society, including religious figures, had announced that they were joining a non-political social-cultural enlightenment coalition. He said that a group of conservatives, who feared anything new, had insulted him by hurling personal abuse, made accusations and had called for his immunity to be lifted.

Salah said that the reason for the conservatives’ campaign was that the announcement that the coalition would work under the parliamentary umbrella to expand the scope of interaction between legislative institutions and the people, which has led to fears of a popular pressure group inside the parliament apart from the National Front, which was behind the cancellation of an item in the parliament’s new rules of procedure that allowed blocs of representatives inside parliament.

The head of the Syrian Chamber of Commerce federation, MP Fares al-Shihabi, commented on the campaign by saying: “Even if you lifted immunity from all of us, Syria will not be saved except by adhering to its secularism and its cultural heritage.” He pointed to the need for a strong moderate movement to confront the expansion of the Brotherhood.