Abou Suhaib al-Araqi was number three in the Islamic State and is one of the most senior members of the group to have been arrested reports Etihad Press. 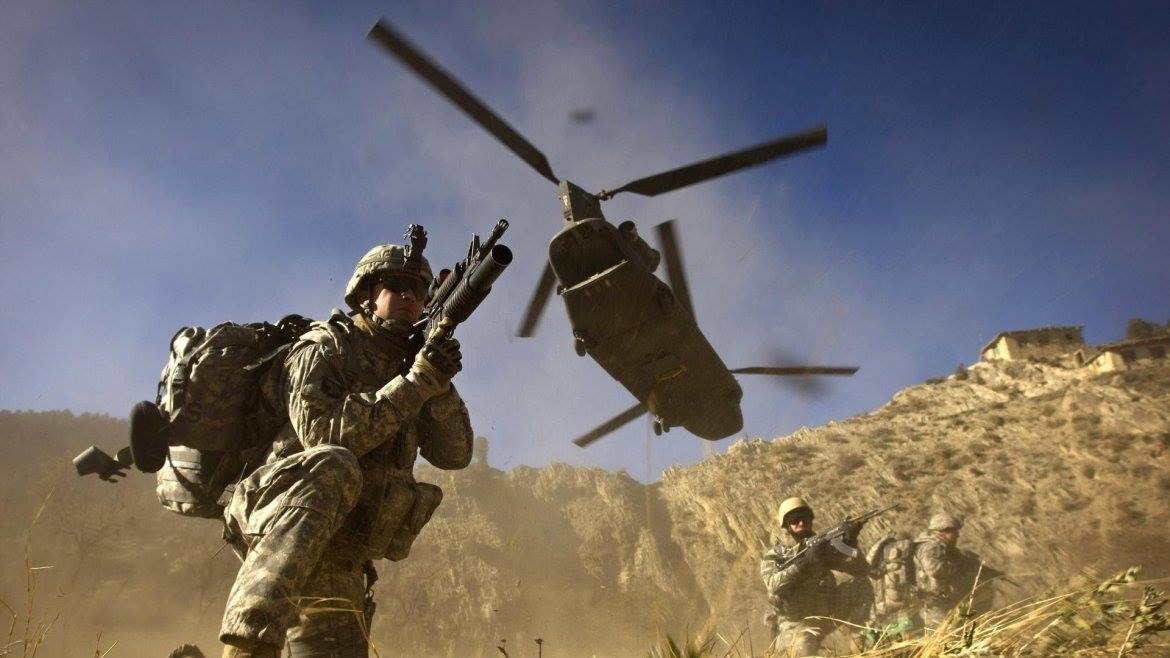 Last week, International Coalition forces arrested a prominent Islamic State (ISIS) commander and five of his companions in the area of the town of Baghouz, which was the last spot under the group’s control in the Deir ez-Zor countryside, east of the Euphrates, before their defeat on Mar, 23, 2019, which ended their military presence in the area.

Media pages of the People’s Protection Units said that US-led coalition forces had managed to arrest Abou Suhaib al-Araqi, a prominent ISIS commander, as well as five companions, and that they were sent to the al-Omar oil field base.

This was the first operation of its kind for the International Coalition forces, in which high-level ISIS commanders were arrested. Abou Suhaib al-Araqi is considered to be a top-ranking commander in ISIS, with a number of different positions, including commander of military courses and induction. He is the third man in the group’s structure.