Foreign militias have been leading the searches for the bodies of their fighters, although they have not taken the bodies of regime fighters reports Al-Modon. 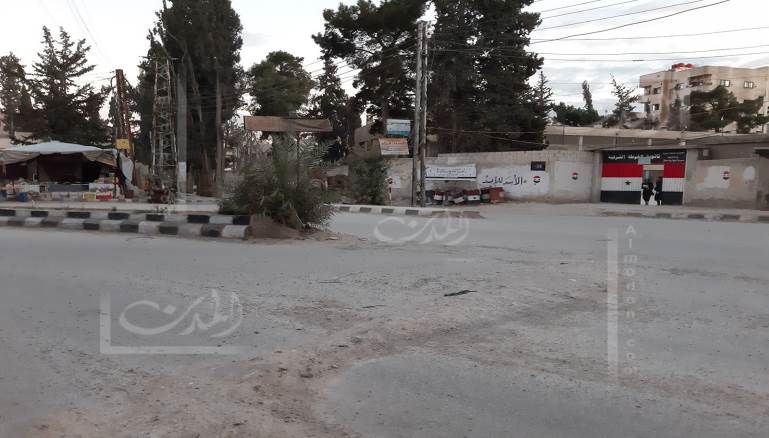 Since the beginning of February, intelligence groups from the Iranian militias have been carrying out intensified operations to search for the bodies of their members from various nationalities who were killed during the battle for eastern Ghouta, according to Al-Modon’s correspondent Saleem al-Nahas.

An informed source told Al-Modon that security patrols by Shia militias including Iranians, Lebanese and Iraqis, in coordination with the Air Force Intelligence Directorate in Harasta had begun searching in the areas of al-Marj and al-Maliha and the outskirts of Joubar and Douma in eastern Ghouta, in an effort to find the bodies of pro-Iranian militia members who had previously been buried by rebel groups after being killed on these fronts.

Local sources told Al-Modon that the security patrols include foreign fighters, who have raided dozens of farms in Zabdin, al-Maliha, and the outskirts of Marj al-Sultan and al-Atiba over the last few weeks, accompanied by former opposition fighters, who appear to be cooperating to find the bodies of the Iranian militias.

According to Al-Modon’s sources, Iranian militias have managed to recover the remains of more than 20 bodies believed to be from Shia militias. Al-Modon’s sources confirmed that these patrols had left behind the bodies of fighters from the regime’s forces, who died in the same battles on the same fronts.

The Air Force Intelligence Directorate in Harasta recently called up dozens of volunteers, who had their statues settled and have since joined the regime militias. They were interrogated about the location of the bodies. Following the interrogations, most left the branches, however, those who had not had their status settled and had not volunteered for the militias were arrested. Their fate remains unknown.

The arrests and interrogations were not limited to eastern Ghouta. Syrian-Iranian security patrols also raided shelter centers, which are still housing thousands of young men who have not been allowed to leave, given their former ties to opposition groups, and their security “settlements” not being finished yet.