A small number of countries have agreed to take back Islamic State fighters, but the majority are refusing to accept them writes Al-Araby al-Jadeed. 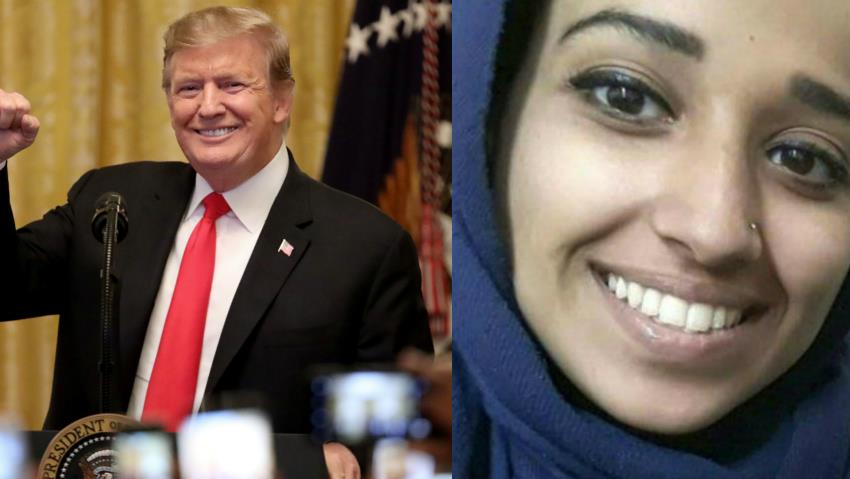 The United States said it was not looking at an international court to try Islamic State militants and urged countries to repatriate them, just hours after Syria’s Kurds proposed a tribunal.

Two days after the United States announced the complete defeat of the Islamic State group, the Kurdish force that holds some 9,000 foreign jihadists and their relatives – 6,500 of them children – voiced regret at the lack of response to US-led calls on Western nations to bring back their citizens for trial.

The Syrian Kurdish administration said that a better idea would be to set up an international tribunal in northeastern Syria to prosecute the fighters also known as IS, who at their zenith imposed a brutal interpretation of Islam on millions of people across Iraq and Syria and carried out widespread beheadings and sexual assaults.

But James Jeffrey, the US special representative on Syria policy, voiced little interest when asked about the proposal, saying: “We’re not looking at that now.”

The “priority is to pressure countries to take back their own citizens who may or may not have committed crimes,” Jeffrey told reporters in Washington.

“If they put the effort into it, they can deal with it,” he said.

Repatriation is a sensitive issue for Western nations such as France and Britain, which have experienced attacks by homegrown extremists and have little interest in seeing more return.

Britain has gone so far as to strip Islamic State proponents of citizenship.

In the most high-profile US case, the United States last month said that Hoda Muthana, a young woman from Alabama who joined the Islamic State group, was not a citizen due to her father’s former diplomatic status.

Last month, British authorities caused a stir after stripping 19-year-old Shamima Begum of her citizenship despite having a new-born baby. Begum, who ran away from home to join IS when she was 15, had been holed up along with thousands of other women and children that had fled Baghouz, in the al-Hol camp.

Begum’s child was confirmed dead by Kurdish officials in Syria just days after she was stripped of her citizenship.

The UK said it would not have been able to repatriate the baby of IS member Shamima Begum citing safety concerns.

“We have to think about the safety of the British officials that I would send into that warzone,” Foreign Secretary Jeremy Hunt told the BBC just a day after the baby was confirmed dead.

Earlier this month, France repatriated five young children whose parents belonged to the Islamic State group in Syria, noting it would not take back adult IS members, but children would be considered for a return to France on a “case-by-case basis”.

On Sunday, President Donald Trump welcomed the formal defeat of the Islamic State group in Syria, but said the US will continue to remain “vigilant” against “radical Islamic terrorists”.

Trump stunned allies in December when he ordered the withdrawal of 2,000 US troops from Syria, although faced with internal criticism he agreed to a limited presence.

Jeffrey said that forces had begun to withdraw in December but declined to specify exact plans, saying US troops will stay “in very limited numbers” in northeastern Syria and at the al-Tanf base used by the US-led coalition.

The forces will “continue our clearing operations and stability operations against ISIS for a period of time not to be determined at this point,” he said, using an alternative acronym for the Islamic State militant group.

Some IS militants are still present in eastern Syria’s Badia desert and hideouts, with the US fearing that the group could launch a guerrilla insurgency.

Analysts have warned remnants of the group have hidden among the local population, and could launch bomb attacks.