The Popular Authority for the Liberation of the Golan has rejected the comments of Donald Trump and has linked it to the upcoming election in Israel writes Al-Watan. 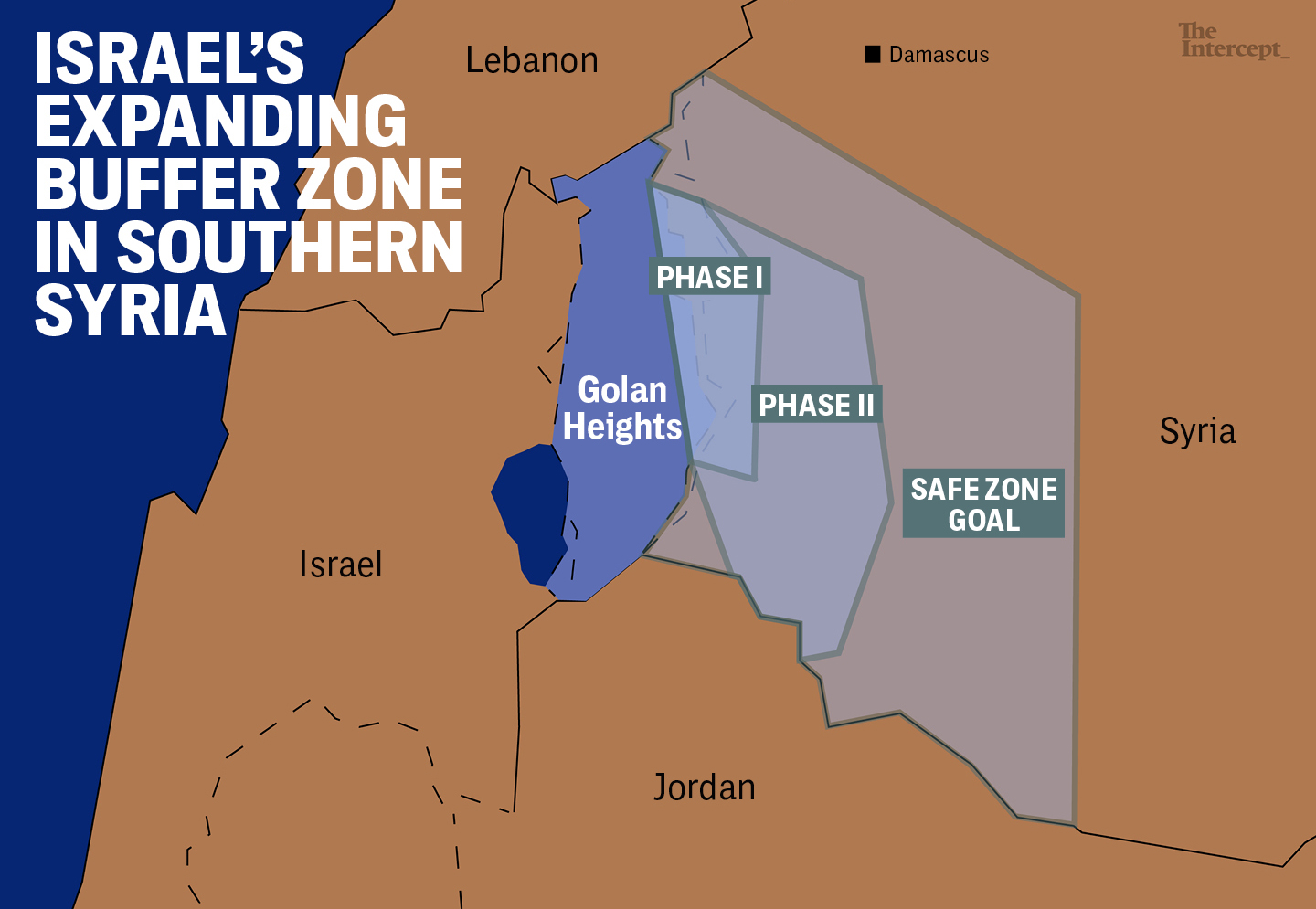 The Popular Authority for the Liberation of the (occupied Syrian Arab) Golan said that it would discuss with the relevant state authorities the matter of “activating the military wing” of the authority, after US President Donald Trump’s tweet about “recognizing the sovereignty” of the Israeli occupation of the Golan.

In a statement to Al-Watan, the head of the group, Ibrahim al-Ali, condemned Trump’s announcement and said, “He is giving away something that is not his property, and he has no right to do this.”

He said that it was a “completely individual American decision,” and said that he believed that “this decision by the President will not effect the realities on the ground” and that it is, “one of the cards for the election next month in the Israeli Knesset.”