The Syrian Trading Establishment has said that they will be offering a number of electrical and household goods, which can be bought as gifts reports Business2Business. 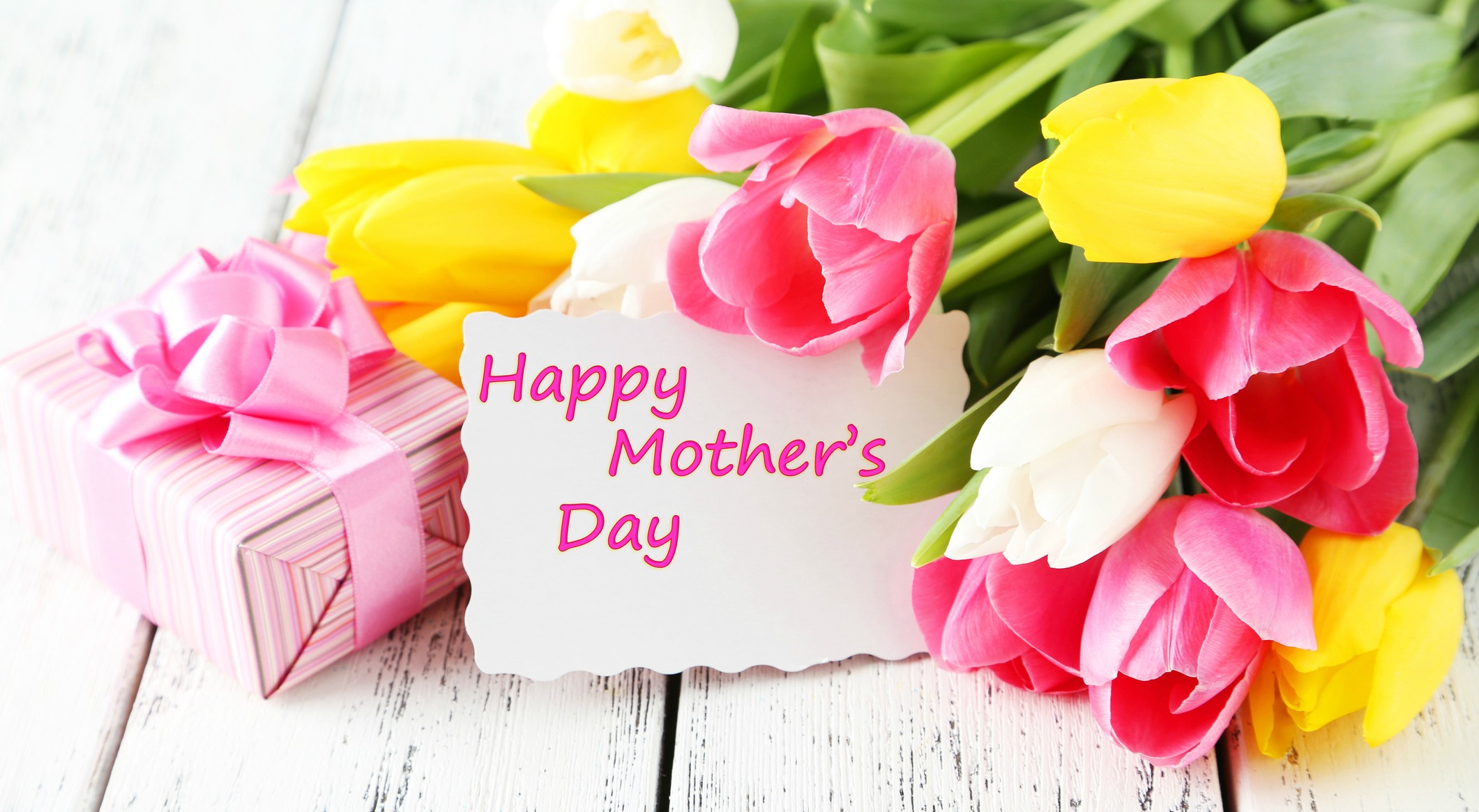 The Syrian Trading Establishment has announced that all state employees will be offered a loan of 50,000 Syrian pounds, which can be paid back over 10 months, on the occasion of Mother’s Day and Teacher’s Day.

The general director of the company, Ahmed Najm, said that state employees could take advantage of the offer during March, adding that the Syrian Trading Establishment would provide in all its trade halls and branches in the province a wide selection of consumer, food and electrical supplies and household goods.

Samih, a government employee, said that he would not spend 10 months paying off a loan to buy an expensive Mother’s Day gift, adding that the gift would be replaced by a small amount of money, since the occasion couldn’t pass without his mother receiving some gift.

Noha, a housewife, told Business2Business that she would not wait for a gift from her children because she knew their economic situation. She added that she had invited them to eat together on the condition that no one was to bring her a gift, so as to not put them into a financial crisis.

To monitor prices of the main Mother’s Day gifts, a Business2Business team went to some markets in the capital to see the situation and hear the views of residents.

A number of Damascus goldsmiths noted the weak demand for gold ornaments this year. A member of the Goldsmiths and Jewelry-makers Association in Damascus, Elias Malkiyeh, said that the market was still stagnate, despite Mother’s Day approaching, a time when sale conditions would usually improve, citing the weak purchasing power among residents as the main reason for the downturn.

Karim, an owner of a household goods shop, said that buying and selling was weak this year compared to last year, noting the increased prices and low income of individuals, which has led to limited interest in gifts.

Adel, owner of a clothing shop, agreed. He told Business2Business that there was no demand for buying clothes for Mother’s Day and that the weak buying and selling was a shock for traders, since Mother’s Day is considered an important season for sales.