Syria has said that the statement released by the Western states is full of lies and part of a conspiracy to create a new form of colonialism writes SANA. 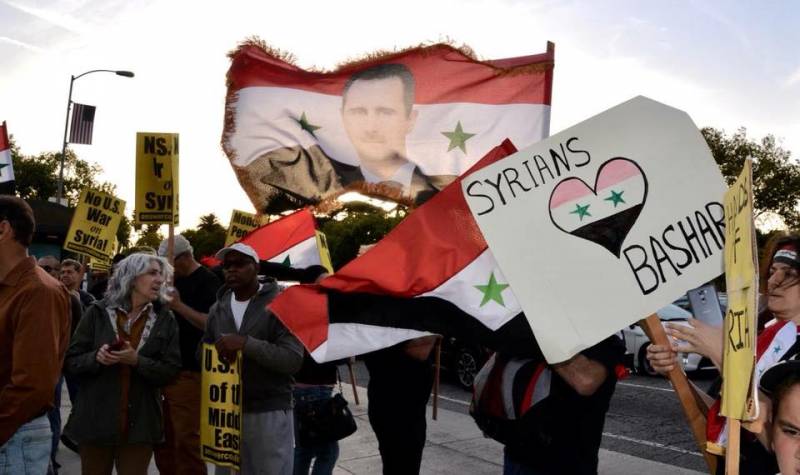 Syria has confirmed that the statement issued by the United States, France and Britain on Syria is a document full of lies, hypocrisy, deception and falsifications.

That came in a statement from an official source at Foreign and Expatriates Minister to SANA on Sunday.

The source held those countries fully responsible for the bloodshed in Syria and other countries in the region.

The countries that killed and destroyed are not invited to contribute to the reconstruction, the source said, stressing that they should only pay compensation for the killing and destruction that resulted from their heinous crimes and stop their blatant interference in internal affairs.

Developments of the events, according to the source, confirmed that what Syria and some countries of the region have witnessed is the product of a US-led Western conspiracy to create a new form of colonialism, which confiscates the will of regional countries, looting their wealth and enabling “Israel” to have the upper hand at the expense of Arab rights and interests.

The source added that the crimes and atrocities committed by terrorist groups in Syria and those committed by the US-led illegal coalition, especially in Raqqa and Deir ez-Zor, which amount to war crimes and crimes against humanity, will forever remain a stain on the forehead of these false democracies, which pay no head to human life and flagrantly violate international law and human rights law.

The Syrian people and the brave army are more determined than ever to fully defeat the Western project and preserve Syria’s independent decision making and the unity of its people and land, the source  concluded.