The head of the National Security Bureau, Major General Ali Mamlouk, was secretly transported to Turkey by the Russians on a boat to meet with members of the Turkish intelligence writes Al-Modon. 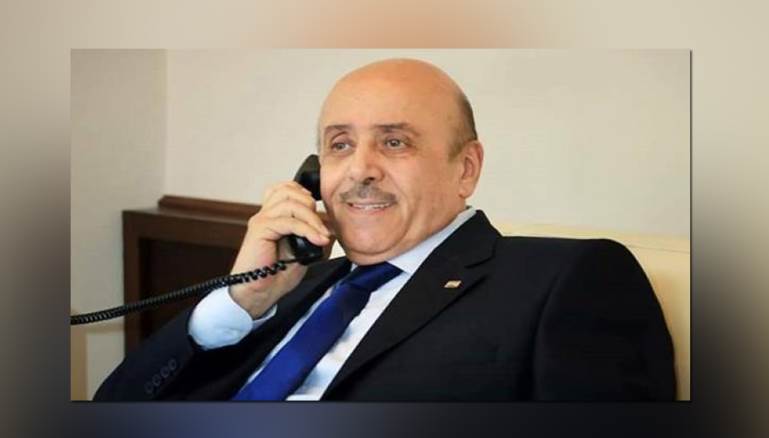 Al-Modon’s sources have confirmed reports that the head of the National Security Bureau, Major General Ali Mamlouk, visited the city of Antalya in Turkey in the last days of 2018, where he met a delegation from Turkish intelligence.

A spokesman for the Turkish presidency had stated in February that there was contact between Syrian and Turkish intelligence at a low level, denying that this contact was an acknowledgement of Assad’s legitimacy.

Al-Modon’s sources said that Russia oversaw this meeting and facilitated the transport of Mamlouk, who is close to them, from Syria to Turkish territory secretly by the sea, as they were keen to hide the matter from many regime leaders and their staff.

The sources said that the Russians summoned Mamlouk to the Russian Hemeimeem base in Lattakia for a routine visit, and after that took him across the Mediterranean on a private boat to the Turkish city of Antalya.

The meeting with Turkish intelligence lasted more than six hours before Mamlouk returned to Hemeimeem and from there to Damascus, according to the sources. The sources said they were unable to determine the contents of the meeting because of the secrecy of the mission.

Antalya was chosen because it was easy to access by sea quickly from Syria, and because of the heavy Russian presence there, as Russians comprise a large portion of the investors in Antalya, which is one of the most important centers for Russian intelligence activities in Turkey.

Mamlouk previously traveled to Italy at the start of 2018 and to Saudi Arabia in 2015, and he has repeatedly visited Egypt, most recently at the end of 2018. Reports leaked of a new visit carried out by Mamlouk to Saudi Arabia in January 2019, but Al-Modon’s sources did not confirm that.