Before this revelation, it was unclear who invited President Assad and why the Foreign Minister was not informed about the visit writes Russia Today. 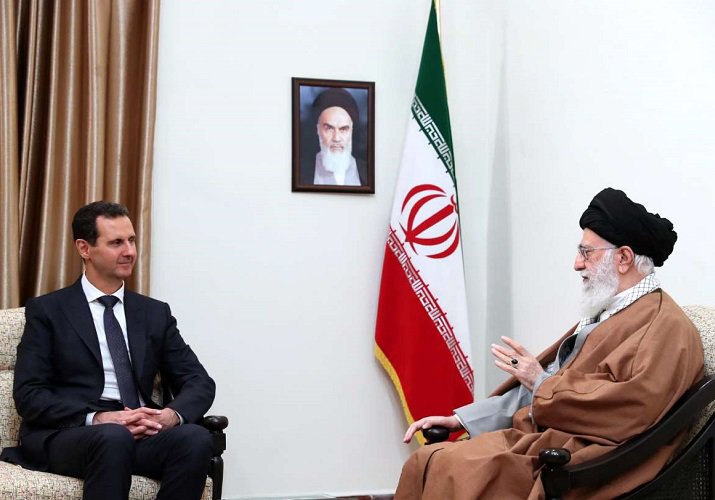 The deputy commander of the Quds Force in the Iranian Revolutionary Guard, Ismail Ghaani, said that it had been his unit that had recently invited Syrian President Bashar al-Assad to visit Tehran.

Ghaani said that the Quds Force had invited Assad to Tehran and that President Rouhani had been informed of Assad’s visit but it seems he neglected to inform Zarif, which is a matter for the government.

Ghaani added, “Assad’s visit to Tehran was a sensitive task and operated on a need to know basis.”

He added that the Quds Force commander, Qasem Soleimani, is, “a friend of the Foreign Minister Javad Zarif and the Quds Force stands by the Iranian government.”

Zarif had recently submitted his resignation, after a visit by Syrian President Bashar al-Assad to Tehran, which it seemed was not coordinated with Zarif.

However President Hassan Rouhani refused to accept the resignation, saying that it conflicted with the country’s higher interests.