For Syrians living in Morocco, their lives are beset by problems on all sides, with a lack of healthcare and difficulties in securing the proper paperwork writes Zaman Al Wasl. 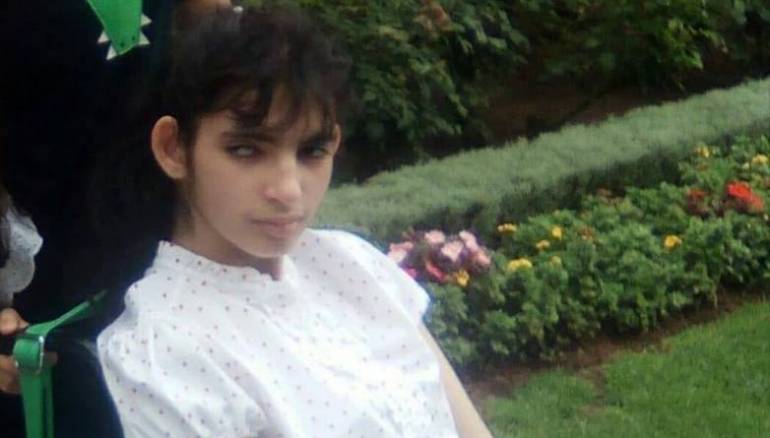 The situation for the Syrians in Morocco is very complicated, with many finding it difficult to obtain the correct paperwork that gives them legal residence

Zahra Mohamed is a mother of three living in Morocco. Her oldest child has a serious health problem, which risk getting much worst. Additionally, the family’s situation is further complicated by the fact that their passports are set to expire soon.

Zahra is unable to perform basic administrative tasks, due to her situation and the lease on her modest apartment is coming to an end. She is also unable to receive the financial assistance that comes from the UN Refugee Agency (UNHCR).

Zahra, who is a graduate of Journalism School, has tried to work in the media, by cooperating with more than one of the opposition media outlets.

Zahra claims that many Syrians struggle to find a job that provides enough for them to cover the needs of them and their family.

Her family passports are expiring soon and she cannot obtain residency papers, despite their repeated attempts.

Zahra’s family entered Morocco illegally in 2013. For Zahra, her biggest concern is her eldest daughter who suffers from a brain atrophy and requires a lot of medical and follow-up care, which she rarely receives. This is unsurprising in a country like Morroco, where  even the local citizens are frequently unable to secure proper healthcare.

She recalled, how her husband had repeatedly tried to get a job to support the family but did not succeed.

When somebody financed him to start a project to sell Syrian food, the dream was crushed by the Moroccan authorities that refused to permit him a license for the project, with the official saying,

“We permitted you to live in our country, now you want us to permit you to work too?”

Zahra’s eldest daughter’s is in need of special equipment and medical treatment. She must be warm even during the summer. But the electricity bills are very high, while the monthly financial assistance paid by the UNHCR is barely sufficient for the simple needs of a sick child.

She said that the Moroccan people have good hearts and love to help, but Syrians, by their nature, refuse to be dependent on others and are always looking for a self-supporting job. To secure a work permit in Morocco, one must first have a residency permit, something that very difficult and complicated for a Syrian to secure.

“The obstacles hindering Syrian refugees are not limited only to jobs, but their ability to receive education. The doors of Moroccan universities are closed to the Syrians who have no residency, so refugees are stuck in a vicious circle as it is not possible to join the educational field nor the professional field.